Tarek El Moussa and Heather Rae Young are moving right along with renovations on their new home.

On Tuesday, the Flipping 101 star, 39, shared videos showing off the progress he and the Selling Sunset realtor, 33, have made on their Newport Beach property — the first home they’ve purchased together after getting engaged in July. The posts come just days after his ex-wife Christina Anstead announced her split from her husband of less than two years, Ant Anstead.

“New house demo started!” the real estate expert captioned the clips on his Instagram story, showing off a team of workers doing demolition work on the home’s rooftop terrace. El Moussa previously shared that the outdoor space is “why we fell in love with this house.” The expansive area offers stunning views overlooking the Pacific just a block away. The real estate savvy couple has been working with a designer to remove and refurbish two fire pits and add a Jacuzzi in one corner.

“Tarek originally bought it as a flip but then they decided to make it their new home," a rep for the couple previously told PEOPLE of the home, explaining that it will be El Moussa and Young's first project together. “They have a lot they want to do with it and the house needs some work so they are going to continue to live in their current home until the new home is ready."

The couple currently lives in a rental house, also in Newport Beach. They moved into that home in April after quickly selling El Moussa’s nearby "bachelor dad" pad — the first home that he bought for himself and his kids after his divorce from Christina.

The kids have been splitting their time between El Moussa and Young’s home and the Newport Beach property Christina and Ant share.

El Moussa and Young previously shared an update about designing the interior of their home. On Sunday, Tarek posted on Instagram that they had been shopping for furniture and decor, saying he was overjoyed that he was starting to see everything come together. "I think we found the perfect couch for the new house today!! Okay…it may not seem exciting but to me it really is! We also found a ton of other stuff and I can’t wait to show you!" he began his lengthy post, sharing a photo of himself and Young reclining on the sofa.

El Moussa’s happy update came two days after Christina revealed she and Ant had "made the difficult decision to separate" after less than two years of marriage.

Ant and I have made the difficult decision to separate. We are grateful for each other and as always, our children will remain our priority. We appreciate your support and ask for privacy for us and our family as we navigate the future.

In a statement posted to her Instagram account on Friday, Christina — who welcomed son Hudson London Anstead, 1, with Ant in September 2019 — announced the news of their breakup, saying that their "children will remain our priority."

The Christina on the Coast star, 37, and Wheeler Dealers host, 41, began dating in October 2017 and tied the knot more than a year later in a surprise “winter wonderland” wedding at their home in December 2018.

‘Use the no dig method!’ Daisy Payne shares natural tip to ‘banish weeds for good’ 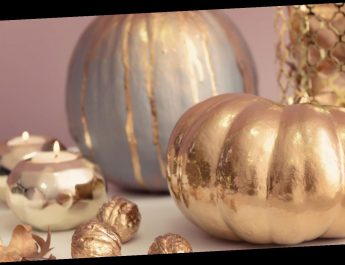 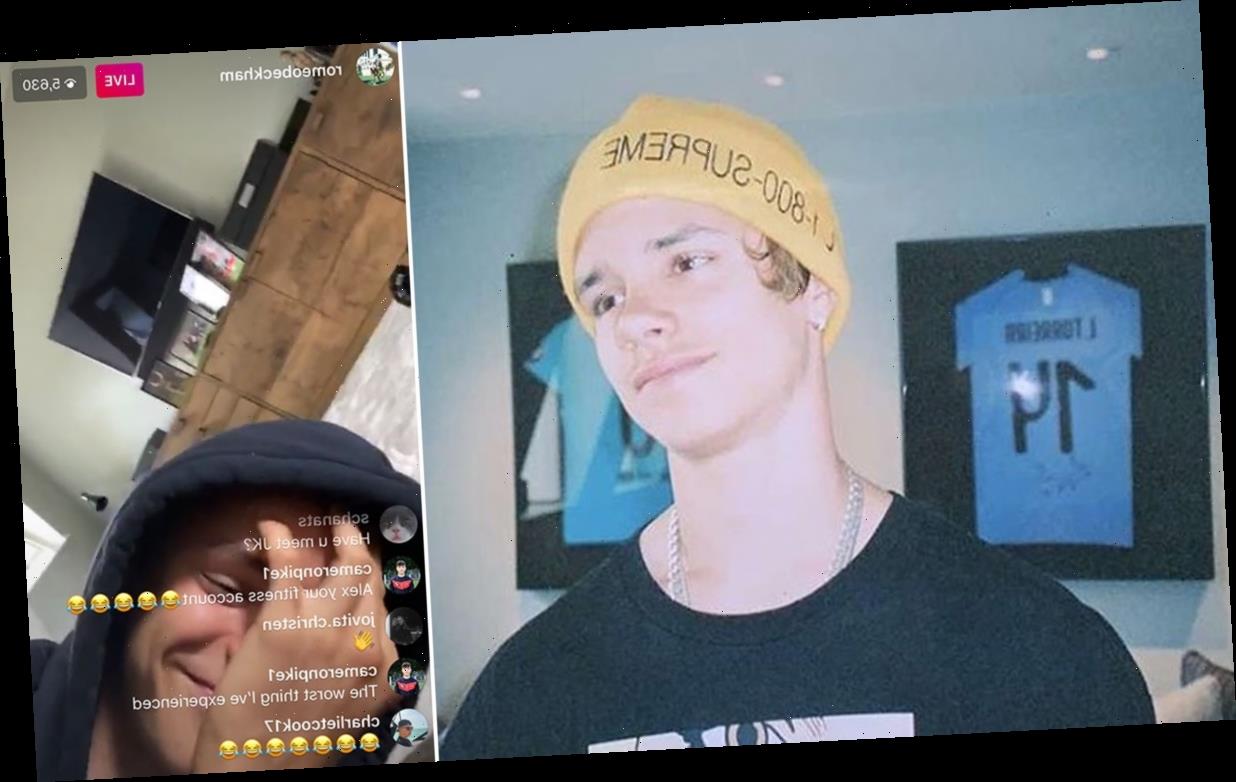