Home » Homes and Gardens » Tarek El Moussa Slid into Heather Rae Young’s DMs While She Was with Ex — and Forgot About It! Tarek El Moussa and Heather Rae Young are spilling some tea about the first day they ever met — and the time they interacted on Instagram long before that!

The Flip or Flop star, 39 and the Selling Sunset realtor, 33, who got engaged in July, opened up about the very beginning of their relationship on an episode of the Dear Media podcast Not Skinny But Not Fat on Tuesday, admitting to host Amanda Hirsch that there’s a little more to their meet-cute story than they’ve previously let on.

The pair met in person in Newport Beach, Calif. on the Fourth of July in 2019, when Young hopped on El Moussa’s boat — which he named “Bad Decisions” after his divorce from ex Christina Anstead — to see a friend who was on board. El Moussa asked her out and the rest is history.

But, according to the couple, there’s more to the story, including the fact that El Moussa had already asked Young out months before — and then forgot about it.

Tarek explained to Hirsch that he was so excited that Young knew who he was when he went over to talk to her on the boat — “I was like, ‘yes, TV finally paid off,’” he joked — until he learned that it was because he’d actually slid into her DMs on Instagram.

“It was like, right before I filmed the [Selling Sunset] pilot, and I was living in another country with my ex-boyfriend,” Young says of her now-fiancé’s first message to her, in which he asked if she’d like to go on a date.

“She was like, ‘you already asked me out,’” El Moussa recalls, sharing that he had no memory of doing it at the time. He then checked his DMs to see what she had responded to him, and saw that she had told him she had a boyfriend.

“So I looked back and asked, ‘So, do you still have that boyfriend?’ and she’s like ‘Nope,’” he says with a laugh. According to the couple, El Moussa then asked her if she’d like to go on a first date to Paris, to which Young again replied, “Nope.”

“I was actually like really scared of him in a way, like, I was scared to like be vulnerable and go on a first date,” Young admits, saying that she dated “a lot of a——-” before El Moussa, and that she wasn’t ready to get hurt again.

“I just figured it wasn’t going to go anywhere, to be honest,” she continued. “I was just really not in a super good place at that moment.”

Eventually, she agreed to get dinner with him (though she did cancel on him at first), and they’ve been living happily ever after ever since.

“He exceeded all the expectations. He's the most incredible man in the whole world,” Young says. “He is loyal, he is kind, he has the biggest heart. So everything that I thought of in that first moment of like being scared and vulnerable and like, ‘Oh, he's just another d———’… he's completely opposite.”

After finally going on their first date, the pair confirmed their relationship with joint Instagram posts in early August, and El Moussa shared that he had already introduced Young to his kids — daughter Taylor and son Brayden, now 10 and 5 — whom he shares with ex -wife and Flip or Flop costar Anstead, whom he split publicly from in December 2016. Young calls herself their "bonus mom." (Anstead announced that she was splitting from her second husband, Ant Anstead, in September, after less than two years of marriage.)

El Moussa and Young have shared that they moved in together less than a week after their first date, splitting time between El Moussa's "bachelor dad pad" in Orange County and a home in West Hollywood.

Last month, El Moussa appeared on an episode of PEOPLE's Reality Check, where he revealed that he and Young have begun firming up some of their wedding plans, including the location and size of the special day. Asked about where the couple would say their "I dos," the HGTV star said they crossed Catalina Island, California — where they celebrated their one-year anniversary and got engaged — off their list.

El Moussa, who popped the question on July 25, said the two are going to "wait a little bit of time" so they are able to host more people safely at their wedding.

"We don’t want to have a super big wedding, but our small wedding is probably gonna be someone else’s big wedding, so we’ll see how things go," he joked. "But we’re planning on doing it far enough out to where hopefully the pandemic settles down a little." 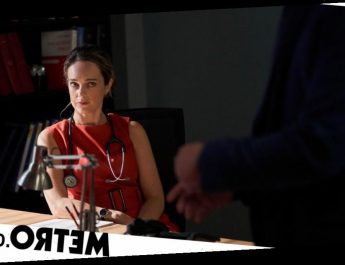 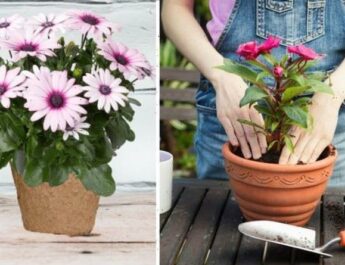 ‘Add colour to your garden’: Best plants & garden tips to make you feel like you’re abroad 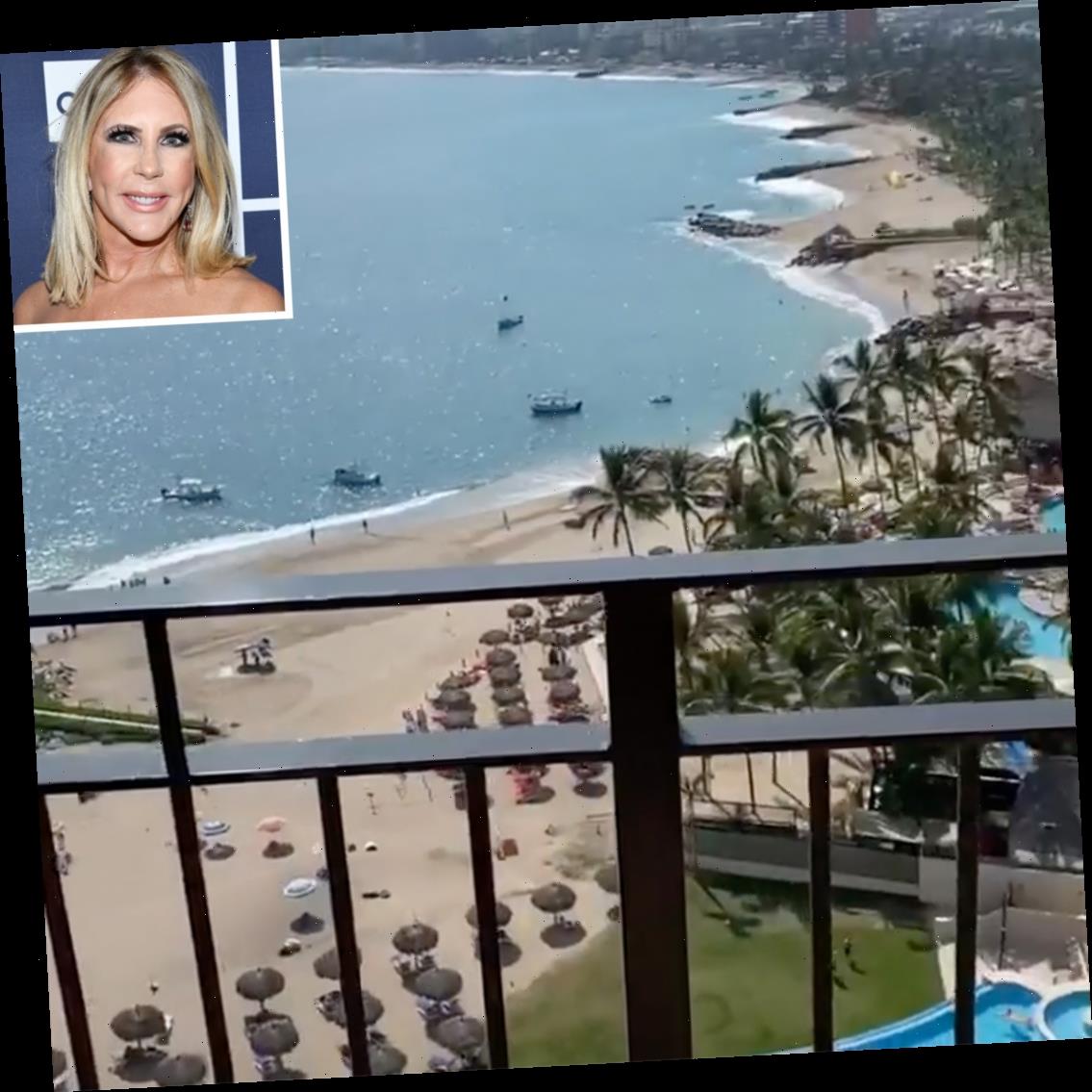 RHOC's Vicki Gunvalson Shows Off New Home, Acknowledging 'Some of You May Think It’s Wrong'