Home » Homes and Gardens » Tarek El Moussa's Ups and Downs: From a Public Divorce and Two Cancer Battles to Finding Love with His Fiancee

He met his now ex-wife, Christina Anstead, 37, through the real estate industry, and they married in 2009, creating an agency together shortly thereafter.

In 2011, the couple decided to send in an audition tape to HGTV, and the network signed them for a weekly show in 2012. Their popular home-flipping reality series, Flip or Flop, first aired in April 2013, launching both Anstead and El Moussa to fame. On July 25, El Moussa asked Young to for her hand in marriage — and she said yes!

He popped the question on their anniversary boat trip, getting down on one knee on the sand at the Descanso Beach Club with the sunset over the Pacific as his backdrop.

El Moussa had a neon sign custom-made to read “The Future Mrs. El Moussa” in hot pink lettering that shone down on the happy couple as they ate a post-proposal dinner in a beach cabana.

El Moussa told PEOPLE the reason he was inspired to propose to Young: “We were sitting on the boat one day and I looked over and she had Taylor in one arm and Brayden in the other arm and they’re all three cuddling. That was the moment I knew I had to make her my wife and bring her into the family.” 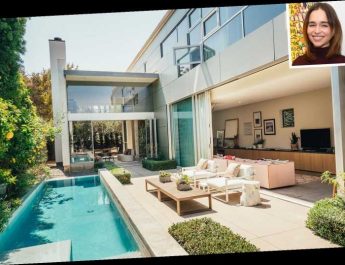 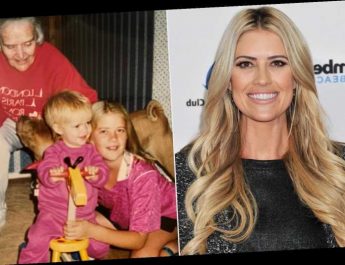 Hosepipe ban warning: UK to see driest May for 124 YEARS