While the home just went on the market on Wednesday, there are already some famous house shoppers who might be interested in scooping it up: the Property Brothers!

While appearing on an episode of The Kelly Clarkson Show in October 2019, Drew and Jonathan Scott, both 42, announced that after finishing renovations on the iconic Brady Bunch house for the HGTV series A Very Brady Renovation (which premiered in September 2019), their next dream project was to redo the home of the Golden Girls.

“We’re thinking next, Golden Girls house,” Jonathan told Clarkson. At the time, the house was not on the market, so it was a bit of a pipe dream for the famous brothers.

Much like the Golden Girls property, the interiors of the house used as the facade of the Brady family home looked nothing like the sets from the show. With the help of a slew of HGTV talent and the six actors who played the Brady kids, the Scotts recreated the whole Brady house inside, so a similar treatment doesn't seem out of the question for this new listing.

Clarkson was all about the brothers' idea, noting that lots of old shows are making a comeback. “I want them to remake Golden Girls!” she exclaimed of the show, which originally aired from 1985 to 1992. 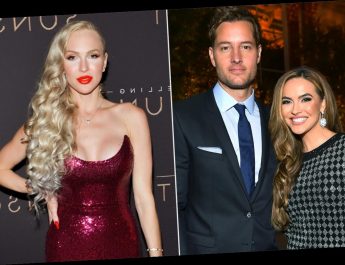 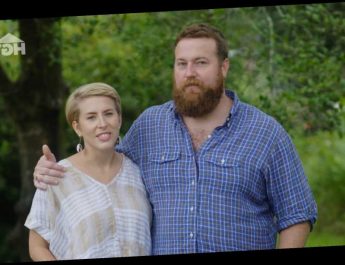 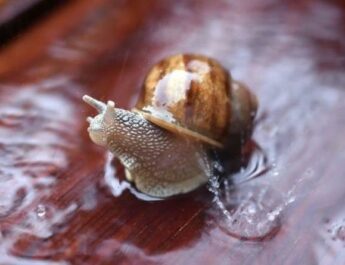 Why do snails come out when it rains? 7 foolproof tricks to get rid of them