Elle King is ready to part ways with her Hollywood Hills home.

The Mediterranean-style single-family home, which was built in 1988, includes four bedrooms, three bathrooms and one half-bath, according to the home's listing with Denise Rosner of Compass.

Back in 2018, the musician and daughter of comedian Rob Schneider, paid $1.72 million — or $20,000 over the original asking price — for the home, according to records previously obtained by The Los Angeles Times, meaning even if she sells it at the asking price, she'll still be taking a loss on the property.

After spending time in L.A. this spring during the ongoing coronavirus pandemic, she recently decamped to Santa Fe, New Mexico, where she has been embracing country life and looking after goats and donkeys.

You know that feeling when you’re happier than you’ve ever been? When you wake up excited for every new day? It’s that right there. What a wild journey I’m on. The Hell with Hollywood! I’ll take baby goats in pajamas ANY day ❤️????

In a recent Instagram photo with one of her tiny charges sporting a pair of PJs, she wrote, "You know that feeling when you’re happier than you’ve ever been? When you wake up excited for every new day? It’s that right there. What a wild journey I’m on. The Hell with Hollywood! I’ll take baby goats in pajamas ANY day."

According to the listing for her L.A. home, the property includes "authentic details throughout," including dark wood floors, crown moldings, wide archways, and various luxurious details like a stone fireplace and custom chandelier.

It also comes equipped with several outdoor hangouts and a wine cellar. A spacious dining room with built-in china cabinets sits closely beside a stunning kitchen, which features rainforest marble and granite, a bar, a wine fridge and a breakfast bar. A family room with a fireplace and media center also has french doors that lead to the first of two outdoor living areas.

The listing also notes there is a lower-level suite that could be used for an office, recording studio or fourth bedroom. The room has its own balcony and a private entrance. Upstairs, there's a master suite with a brick fireplace, balcony and walk-in closet, alongside a bathroom that features a spa tub, separate shower and dual vanities. Three Things You Need to Know about Elle King

King has released two albums over the last six years including 2015's Love Stuff and 2018’s Shake the Spirit.

The singer-songwriter has been nominated for three Grammys: two for her song "Ex’s and Oh’s" and one for her duet with Dierks Bentley, "Different for Girls."

In 2019, she became engaged to her boyfriend, whom she had been previously dating for a little over a year, on her 30th birthday, but the pair have since called it off. 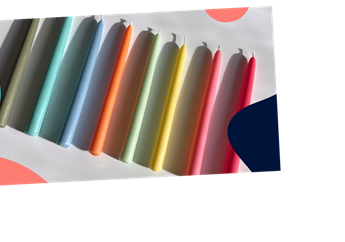 An expert guide to making your own tapered candles at home 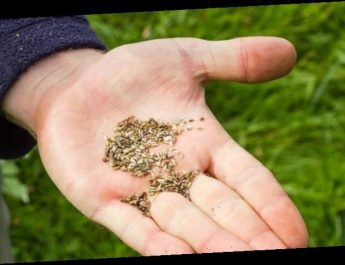 When to sow grass seed in spring 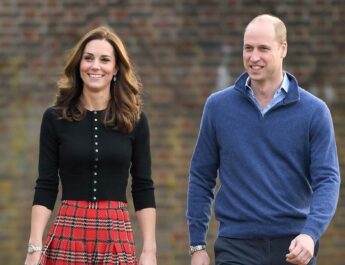