Home » Homes and Gardens » The Rose Family Mansion from Schitt's Creek Is for Sale for $15 Million — See Inside! Ever wonder what life was like for the Rose family before they ended up in Schitt's Creek? Now, for $15 million, fans of the Canadian comedy can see for themselves, as the actual mansion from the series is on the market.

The Ontario residence — which is featured in the opening scenes of Schitt's Creek before the Rose family is forced out of their mansion and into a rundown motel — is known as La Belle Maison and came up for sale on Jan. 27 after being re-listed several times, according to the New York Post.

The luxurious mansion spans 24,000 square feet and boasts 12 bedrooms, 16 bathrooms and a slew of additional amenities. The three-story home was built in 2012 in Toronto's St. Andrew Windfields neighborhood and was designed to resemble the Palace of Versailles in France.

The residence, which sits on more than half an acre, features a large marble staircase, carved limestone, and frescoes inspired by the Sistine Chapel. There's also a large, gourmet kitchen that opens to a private patio, a formal dining room and several other spaces for entertaining. La Belle Maison also boasts indoor and outdoor swimming pools, a home theater, a wine cellar, and a billiard room. For the athlete, there's a gym, golf simulator and sauna. And to protect it all, a 24-hour alarm system.

The property is currently listed with Khoren Mardoyan, pictured below, an agent with Realtor.ca. Last year, another famous property from the show also got some attention in the real estate world: The owner of the fictional Rosebud Motel said he would be putting the real property on the market as well.

"I'm actually in the process of putting it up for sale. It'll be up for sale next month," Jesse Tipping, the building's owner, told the Orangeville Banner in September. After the hit show swept the 2020 Emmys, the businessman said he wasn't worried about it being on the market for long. Once a functioning motel in Orangeville, Ontario (about an hour west of downtown Toronto), the property gained fame as a dingy motel in the fictional town where the Rose family lands after losing their fortune.

The series first premiered in January 2015, and Tipping said fans from across the world have come out in droves to lay their eyes on the property ever since.

He told the Banner that he had planned to sell the motel earlier last year, but his plans changed due to the coronavirus (COVID-19). At the time, he did not reveal what price tag he plans to put on the property. 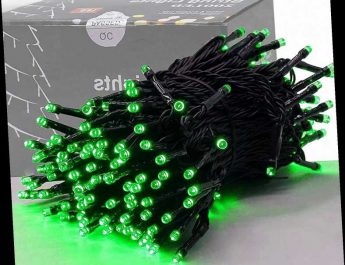 10 St. Patrick’s Day Decorations Hiding on Amazon That Will Instantly Liven Up Your Home — All Under $30 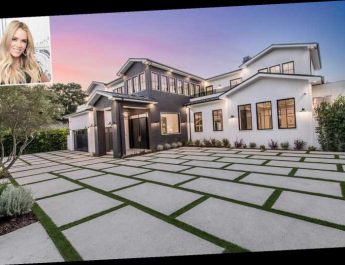 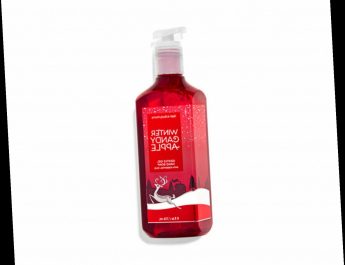