Sexagenarian E Balakrishnan from Kozhikode maintains over 2,500 individual plants comprising more than 200 different species, many of which are imported ones

Four years ago, E Balakrishnan planted a few cacti in his terrace garden among other common house-plants. But little did the sexagenarian from Kozhikode in Kerala know that the thorny beauties would captivate him. He started potting cuttings of cacti varieties gathered from local sources. Gradually, his collection grew. Today, his cactus garden boasts over 2,500 individual plants comprising more than 200 different species, many of which are imported ones.

“There is something about cacti that fascinates me. This enthusiasm was fired up once I started learning more about the plant to beautify my garden,” says Balakrishnan who runs a printing press.

He maintains the plants on the terrace of his house and press. While Mammillaria, a bulbous ornamental variety that is a popular house-plant, are aplenty, rarer ones such as Euphorbia abdelkuri damask, Copiapoa and Euphorbia trigona (also known as African milk tree) find pride of place on his terrace. Balakrishnan, a native of Thiruthiyad, says he sourced many of the imported varieties through eBay from nurseries afar.

“For instance, I brought in the pinkish-bodied Euphorbia from Brazil, while the small-sized Copiapoa came from New Zealand. I collected many other species from Thailand, Japan, and Indonesia. It’s a rather expensive hobby,” he says with a laugh. A few “crested” varieties of the thorny plant too adorn his garden.

Balakrishnan acknowledges the goodwill of other gardeners in his hometown who have been happy to contribute to his collection. He propagates the plants himself through grafting, while some species are easily grown from stem cuttings. “I rarely use seeds for propagation since seed development is not conducive in this blow-hot-and-cold Kerala climate, which otherwise facilitates good growth,” he says.

Some exotic varieties in his garden

Balakrishnan says it is helpful that cacti demand less attention, unlike many other ornamental plants. “I water them only once a week or so. Cacti are quite resilient. Though they need less water, it is important to ensure that there is no water retention or stagnation in the pot, which may damage the plant,” he points out. He has also erected a rain shelter on the terrace.

The 65-year-old, however, checks on them every day, mainly for worms. “I water the plants only after the medium or surface is dry. Cacti need a bit of sunlight but overexposure is not advisable. Depending on the growth, I prune them once in a while. In any case, cacti do not tend to grow too large,” he says, adding that he uses cow dung powder as fertiliser. Balakrishnan says sometimes maintenance of the garden become a family affair, with his wife, Devi, and sons Rahul and Gokul, lending a helping hand.

Watch | Meet the man who has 2,500 cacti plants on his terrace 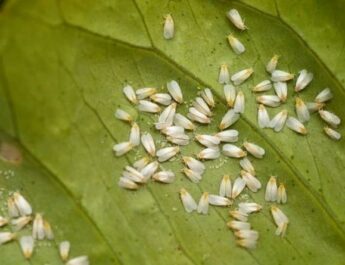 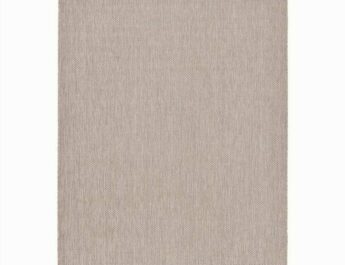 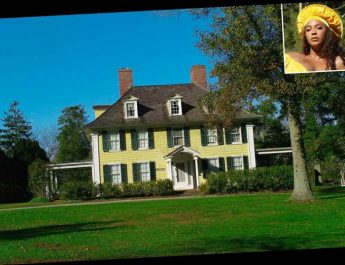