Home » Homes and Gardens » This Iowa Teen Built an 89 Sq. Ft. Tiny House in His Backyard — Then a Tiny Camper for Traveling! At age 13, when most kids were focused on playing games and surviving middle school, Luke Thill was putting the finishing touches on his first home.

The Dubuque, Iowa, native, now 17, became obsessed with all things tiny homes when he was just 11 years old, having stumbled across the concept on YouTube. After talking it through with his parents, he worked all summer doing odd jobs to raise $1,500 to build his own tiny home in his family's backyard.

"I knew that it was possible and I put my heart and soul into budgeting money, planning, and executing my ideas," Thill tells PEOPLE, admitting that funding the project himself was probably the biggest challenge he faced.

In addition to having his father's help with the drafting and construction work and his mom's help with the interior design, Thill also received some aid from the people in his community. Many of the materials he used were donated, and he would often barter his services for help with certain aspects of the build — like cleaning a neighbor's garage in exchange for some electrical work. Despite all the assistance, Thill says, "the process was not short or easy." It took him a year and a half to finish the home, which measures 89 square feet and is comprised of a kitchen with a working stove and mini-fridge, a living room with a drop-down dining table and a lofted area with a bed. "Seeing everything come together was very satisfying. There were some very challenging times throughout the build but I never wanted to quit," Thill says of the completion of the tiny home.

Despite his dedication to the project, Thill never planned to move into the house. "The tiny house was always meant to be a space to have friends over and to entertain people," he says, noting that the AC and heating make it a cozy spot no matter the season. "I have had many friends over and we watch movies, cook food, hangout, or play games."

After finishing the tiny house, Thill knew he wasn't done building. When he was 14, he and his twin brother Cole decided they would begin constructing a tiny, teardrop camper that they could use to travel with.

Though Cole took the lead on the 36-square-foot mini camper, Luke said it was great to be able to "give directions and help him throughout the whole process" due to his previous experience. The project cost the brothers $2,500, but Luke says it was worth every penny, as he and Cole have taken it on more than 50 camping trips across the country since finishing it.

"Both projects hold great meaning to me because they each had their own set of challenges and successes," Luke says, adding that the camper is less than half the size of his original tiny house and is "built in a much different way to ensure integrity when traveling at high rates of speed."

"All in all, he admits, "the tiny house will always be my favorite," he admits And don't think he's stopping there.

"Tiny homes and the tiny home community will always be in my life," Luke says. "I have gained so much knowledge and skills from the countless things I have experienced."

Currently in his junior year of high school, Luke plans to continue his education after he graduates — but he's not studying engineering or architecture.

"I want to work in a career field that helps people," he says. "Like a paramedic." 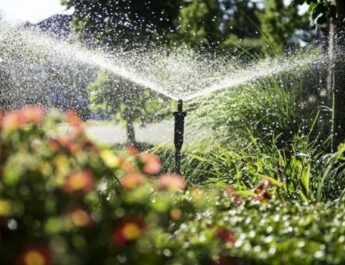 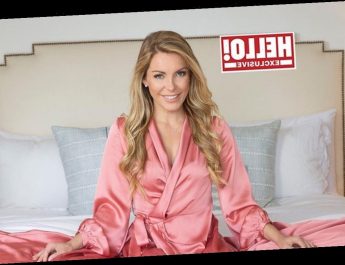 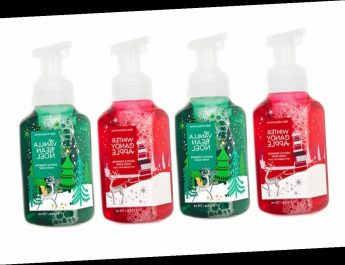