Stargazing is both easy and difficult in December. It’s cold in the northern hemisphere, but the nights are as long and as dark as they get all year. So grab a warm jacket and head outside in the early evening because there are some unique night sky happenings this month.

Are you ready for up to 150 multicolored shooting stars per hour? That’s exactly what’s possible on the evening on Sunday, Dec. 13, 2020 and into the early hours of Monday, Dec. 14 as our planet passes through a stream of dust and debris left in the Solar System by an asteroid.

Most meteor showers are caused by comets, but the Geminids are different, and the resulting “shooting stars” can be yellow, blue, red, and green. They also move relatively slowly across the night sky, so they’re easier to spot than most.

Another bonus is that this is one of the meteor showers that you don’t have to stay up really late for — from North America you can start looking up right after dark on the peak night.

Wrap up warm — really warm — take a hot drink outside, and stay there, looking up, for at least an hour to let your eyes adjust to the dark. The meteor streaks can appear anywhere in the night sky.

If it’s cloudy on Dec. 13, look again the following night — this is a forgiving meteor shower as well as the year’s most prolific. When is the next meteor shower?

After the Geminids, the next major meteor shower to strike Earth will be the Quadrantids, which will peak late on Saturday, Jan. 2, 2021, and carry on into the early hours of Sunday, Jan. 3, 2021. You can expect to see up to 120 “shooting stars” per hour, which makes the Quadrantids one of the year’s best, but it’s short-lived — if you miss the peak, that’s it until 2022!

A total solar eclipse will take place on Monday, Dec. 14, 2020 in southern Chile and Argentina. It was set to be one of the travel highlights of the year, but the pandemic has canceled the plans of thousands of international eclipse-chasers.

Domestic travel allowing, it could still become a big tourism event in South America as areas in the “path of totality” — such as the beautiful Pucón in the Chileans lakes district and northern Patagonia south of Neuquén in Argentina — are crossed by the moon’s shadow for two minutes and nine seconds.

A brief encounter with the sun’s corona is the prize, though almost as impressive during the short “totality” is the fast-fading light and a drop in temperature, which together create an eerie sense of primeval dread as the sun disappears behind the moon — and jubilation when it emerges and lights up the landscape.

When is the next eclipse?

The next total solar eclipse is just shy of a year later when, on Saturday, Dec. 4, 2021, a dramatic totality will grace the skies of Antarctica. If you’ve ever wanted to take a cruise around the White Continent, this is the time to go because as well as seeing penguins and drop-dead gorgeous iceberg-flanked passageways, you will — if skies are clear — witness the wondrous sight of an eclipsed sun just after sunrise. Before that, a "lesser" kind of solar eclipse — a "ring of fire" annular solar eclipse — will be visible from a small part of northern Canada on Thursday, June 10, 2021. On that day most of North America will see a huge partial solar eclipse before breakfast.

This December sees a very special winter solstice. The occasion of the Earth's north pole being at its maximum tilt away from the sun isn’t usually marked by anything a stargazer can actually see. However, 2020 is different because just after sunset on Monday, Dec. 21, 2020 — at almost the exact same time as the solstice, which marks the onset of winter — it will be possible to see the giant planets Jupiter and Saturn appear to shine almost as one.

How could that possibly happen? All the planets orbit the sun on the same plane. Jupiter orbits the sun every 12 Earth years while Saturn takes a more leisurely 29 Earth years. The math is such that every 20 years Jupiter "laps" Saturn from our point of view on Earth, and for a moment they appear very close to each other. It’s called a “great conjunction” and in 2020 it’s extra special. In fact, there’s not been one as close and as easy to see since the year 1226. That makes this “great solstice conjunction” a once-in-10-lifetimes event.

When is next planetary ‘kiss?’

The next “great conjunction” between Jupiter and Saturn will be on Nov. 5, 2040, but there are plenty of slightly less impressive — but still beautiful — conjunctions happening soon. In January 2021, Mars will pass close to Uranus while in March 2021 Jupiter and Mercury will appear adjacent. 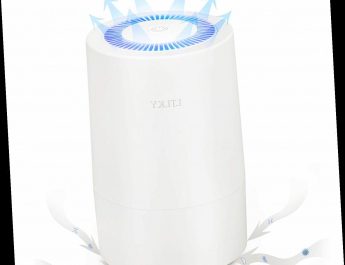 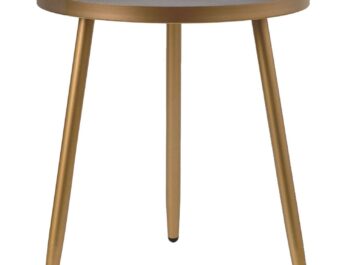 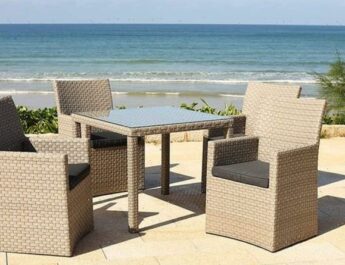