Hoda Kotb and her fiancé Joel Schiffman have two beautiful homes: an apartment in Upper Manhatten, New York and a four-bedroom waterfront property on Long Island.

The Today with Hoda & Jenna host has been spending a lot of time at the former with her two children, Hope Catherine, two, and Haley Joy, four, but she could be set for an even busier household after revealing her plans to adopt a third baby. Although she said the process is “really slow” following the coronavirus outbreak, it appears as though Hoda already has a very cosy property where she can raise her expanding family. Take a peek inside…

In 2016, Hoda explained that the house had become a little chaotic thanks to her two young daughters: “I’m in my apartment looking at my kitchen, and it’s revealing,” she told Architectural Digest.

“Every cabinet door is open and has been since the last time I needed something inside. In this drawer: two old Blackberry phones, a turkey baster, an old checkbook. Is that a driver’s license? Yes – expired in 2013. I could win Let’s Make A Deal with this drawer. I think I’m just wired to be disorganised.”

Hoda’s open-plan living room and kitchen makes for a welcoming and vibrant hub of the home. It is decorated with a muted cream colour scheme, while rustic wooden kitchen cupboards and a soft linen couch with matching cushions create a comfortable and cosy feel. Hoda has also displayed various paintings and drawings by her children on the fridge-freezer.

SEE: Al Roker’s home is a better take on The Hamptons – see inside

Another image in the living room showed that there is a geometric-print rug on the floor, and two white wooden tables beneath the TV at the front of the space. A baby walker is kept to hand, as well as a pack of baby wipes alongside tissues on the side.

Hoda’s children Haley and Hope previously made a makeshift ice cream shop from the window of their dining room. It showed that there is a wooden table in the space, and matching wooden chairs with white frames. Haley and Hope had also stuck pink and yellow post-it notes as signs on the windows.

Hoda shared an image of herself and Joel on New Year’s Eve and inadvertently gave fans a glimpse of the hallway. It showed a winding staircase, and several framed photographs showcased on the walls.

Although it’s not clear whether Haley’s or Hope’s, one of Hoda’s children has a nursery with a duck-egg blue wooden crib.

Haley and Hope also appear to have a separate playroom. Hoda has allowed the girls to make the space their own, with several paintings clipped to a string on one wall, multicoloured balloons, a whiteboard and a selection of toys spread out on one side. There is also a flatscreen TV mounted upon one wall beneath a ring light, where the family have been joining Zoom calls during the pandemic.

Hoda once gave a glimpse of her bedroom as she watched Maid in Manhattan from her bed. The snap showed grey walls and a wooden chest of drawers. 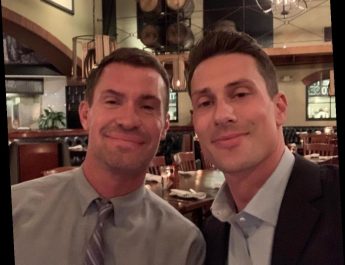 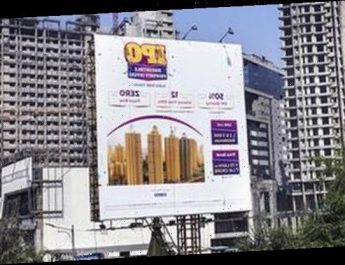 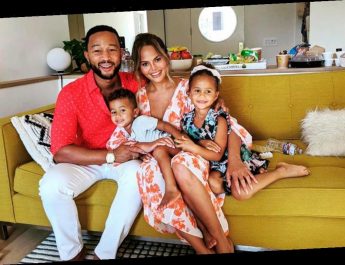 All About John Legend & Chrissy Teigen’s Rental House — Including the Wine Cellar ‘Classroom!’