Tom Brady and Gisele Bündchen have finally sold their Boston mansion, after it was on the market for over a year.

A new report from The Boston Globe states the 12,112-square-foot estate in Brookline, Massachusetts, was sold to James Kittler, President of JDJ Family Office Services — though Kittler is not believed to be the actual buyer.

MGS Group Real Estate founder Maggie Gold Seelig, the listing agent for the property, confirmed to the outlet that the mansion was sold to a Boston-area buyer.

The former New England Patriots quarterback, 43, originally listed the home for $39.5 million back in August 2019, but Boston real estate experts believe it was sold for $32.5 million, according to the Globe.

Brady and Bündchen moved to Florida last year with their son Benjamin Rein, 11, and daughter Vivian Lake, 8 after he signed with the Tampa Bay Buccaneers.

PEOPLE confirmed at the time that the family was renting Derek Jeter's mansion in Tampa. In September, the former New York Yankees shortstop listed the home for $29 million. In October 2019, Brady and Bündchen re-listed the five-bedroom, seven-bathroom home for $33.9 million— a $5.6 million price cut from the original listing price. The couple also recently closed a sale on their property in New York City's TriBeCa neighborhood for under $40 million last month.

A source told PEOPLE at the time that they still own another apartment in Manhattan so they are simply "downsizing because they're in Tampa full time and they're shopping around in L.A. as well."

The insider added that Brady maintains a "huge presence" in New York because his son John “Jack” Edward, 13, lives there with his mother, Bridget Moynahan. As for the couple's Los Angeles house hunt, a real estate insider told PEOPLE that the couple is "thinking ahead" beyond Brady's football career.

"Tom will have projects based in L.A., and the people he's partnering with on his first project are also in L.A.," the insider says. "So the family is looking all over L.A. for a new home. They had sold the place they had there a few years ago. Gisele loves L.A." 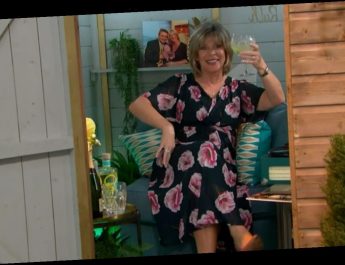 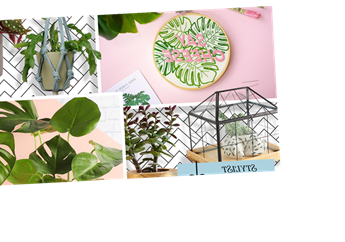 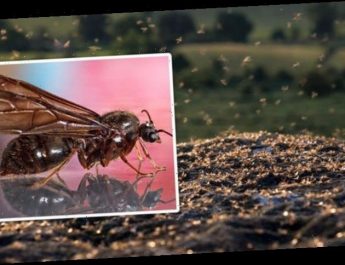