Home » Homes and Gardens » Tour de Fierce: Looking Back at All the Kardashian-Jenner Family Trips Over the Years

picnic in the pickup

The Kardashians spent a lot of time in Wyoming this year. On top of Kim and Kanye’s oldest North celebrating her 7th birthday “Wyoming style,” the Kardashian cousins also rode ATVs and horses, watched beautiful sunsets and had a cute picnic in the back of a pickup truck before exploring Yellow Stone.

Kim, Kanye, Kourtney and Scott took their families on a tropical getaway filled with sun, sand and tons of kid-friendly activities. The fun, quick trip, which was also filmed on Keeping Up with the Kardashians, took place six weeks after Kim and Kanye welcomed their fourth child, son Psalm, via surrogate. The Kardashians take Tokyo! Kim, Kourtney and Khloé, who was pregnant with daughter True at the time, took a special sister trip to soak in Japan’s amazing fashion, food and culture.

“I am still in awe of Japan and its beautiful culture,” Kourtney wrote on Instagram during their stay. “Never have I met more kind and polite people. Thank you for being so welcoming to us. Until next time…arigato.” Kim, Kourtney and Kendall took a sisterly ski trip to the Rockies in February 2018, where they spent some quality time snowboarding, snapping photos on the ski lift and taking in the snowy sights. The getaway was Kim’s first trip since the birth of her daughter Chicago. Kim, Kourtney, Kendall and mom Kris Jenner escaped to the Utah desert and the stunning celeb-favorite resort, Amangiri. (Kim stayed at the same spot just a month earlier to celebrate her “most relaxing birthday yet.”) While there, the family visited the highly Instagrammable Antelope Canyon and enjoyed what appears to be a meditation session, a photo of which Kourtney coyly captioned “meetings.” Kourtney and Kendall jetted to Cannes in the South of France for the city’s annual film festival. The pair spent their free time lounging on a beautiful yacht off the French Riviera. Kendall’s “on-duty” commitments for the trip included hitting all the red carpets, while Kourtney was spotted snuggling up with then-boyfriend Younes Bendjima and attending a friend’s birthday party. The whole KarJenner clan decamped to Costa Rica in January 2017 and rented out a huge luxury vacation villa. Kim’s husband Kanye West was noticeably absent from the trip, which appeared in a May episode of Keeping Up with the Kardashians. Kris, Kourtney and Kourtney’s kids, Mason, Reign and Penelope, took a family trip to Italy in September 2016. The group chartered a yacht off the coast of Capri, explored the island of Ponza and took in the postcard-perfect vistas of Portofino. Kendall joined Kylie and a group of friends to celebrate Kylie’s 19th birthday on the Caribbean island of Turks and Caicos. The bikini-clad revelers stayed in a stunning $50 million vacation rental right on the beach. Kim, Khloé and Kourtney — along with friend Malika Haqq and the two oldest Kardashian sisters’ kids — hit up Havana directly after the 2016 Met Gala. Khloé posted a series of Instagrams showing off the historic trip, writing, “With everyday, my goal is to expand my mind. Now, it has been filled with new memories and knowledge of culture, food, traditions, daily life. … I’m so blessed to be able to appreciate another’s culture.” Kanye West and Kim Kardashian West’s helicopter made an emergency landing in Iceland, where the family was celebrating Kourtney’s 37th birthday. Don’t worry, everyone was safe! The extended Kardashian-Jenner clan had plenty of fun for a ski trip to Vail, Colorado. Kourtney (left) and Scott Disick enjoyed some Colorado snowmobiling, with Kourtney and daughter Penelope sharing a vehicle and Disick and their son Mason sharing another. Kylie Jenner had plenty of fun with her sisters in St. Barts, with the star pictured here aboard a yacht, her hair blowing in the wind. Kylie got her adrenaline pumping with then-boyfriend Tyga while FlyDiving during the St. Barts trip. Kim and her family paid a visit to the ruins of the house of her father Robert Kardashian’s ancestors. Khloé and Kim (center left and right) posed with their cousins at the Mother Armenia statue in the capital city of Yerevan. Following their trip to Armenia, Kim, Kanye and Khloé traveled to Jerusalem to baptize daughter North. “I want to know where Jesus walked,” Kim, who was pregnant with son Saint at the time, said in an episode of Keeping Up with the Kardashians. “I want to walk on that same path.” Khloé Kardashian and French Montana took a boat trip in Key West, Florida, sparking rumors of renewed romance for the the pair, who at the time had been an on-again, off-again couple. The family spent time in Greece in 2013, with Kourtney (left) and Kim (pregnant with North) posing for a yacht-side selfie. The Kardashian clan headed to Thailand for their annual family trip, which included — as is always the case — plenty of impromptu photo shoots and selfies. Kendall, Kylie, Khloé and Kim all posted memorable snapshots on their Instagram, showcasing their faux tattoos, Thai cuisine (mango and sticky rice, FTW!) and elephant rides. In 2012, the Kardashians headed to the Dominican Republic, where they naturally spent majority of the time on a boat and jet-skis a.k.a. the shooting location of their family-packed music video, set to Notorious B.I.G.’s “Hypnotize.” The Kardashian-Jenner family, excluding Khloé and Lamar, headed to Bora Bora for fun in the sun and treated the time as an opportunity to get acquainted with Kim’s then-boyfriend, Kris Humphries. 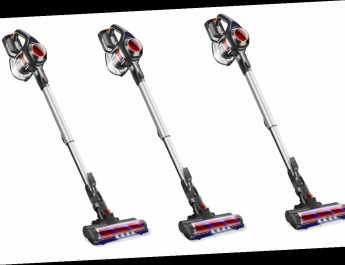 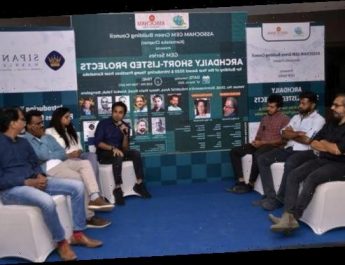 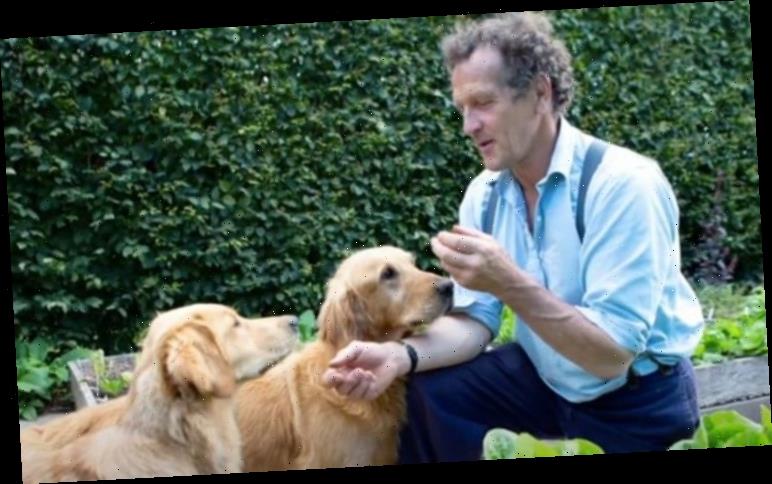