David and Victoria Beckham are still self-isolating at their £6million country home in the Cotswolds, and on Saturday the fashion designer shared a rare glimpse inside her gorgeous bedroom as she showed fans the sweet surprise that daughter Harper had prepared for her and David.

“Sweet surprise, we love you Harper Seven,” the mother-of-four wrote over an image that showed her bed decorated with a large heart made out of petals with two bunnies inside of it lying next to each other. In the snap, which was posted on her Instagram stories, fans got a glimpse of her bedroom, which features white duvet covers, a dark brown side table with candles and a large cream bedside lamp.

Victoria shared a rare photo of her bedroom

The couple would have no doubt appreciated the loving gesture following quite a disastrous day. Earlier in the morning, the pair were forced to call out an emergency plumber after they suffered a leak due to an overflowing bath.

“Socially-distanced emergency repair visit from Des O’Connor! Who knew?! Worth having a minor flooding incident with an overfilled bath for,” Victoria told fans as she shared a video showing the plumber explaining the situation.

“Hello, I’m Des O’Connor. Came to help David and Victoria following their flood in the house. My dehumidifiers will help dry out this flooring and the carpet. Hope to get them back to right as soon as possible,” he explained to the camera, before Victoria added: “Thanks Des.”

The family have been staying at their country home since March

And just before the leak disaster, David shared the most gorgeous photo of the pair as they headed off for a walk – which seemed to have also ended in disaster.

Captioning the snaps, the father-of-four wrote: “Saturday sunshine walk but someone isn’t overly impressed with my hat. I obviously love it @victoriabeckham.” The fashion designer was quick to respond, revealing that her husband had run over his new favourite accessory. “The hat looked ok before someone ran it over,” she wrote accompanied by two laughing emojis.

Fans and celebrity friends of the couple saw the funny side, with Elton John sharing several laughing emojis. Tom Brady commented: “Nothing better than a walk with your #1.” 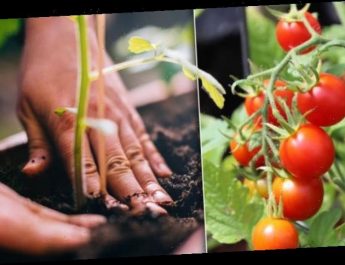 When to start growing tomatoes 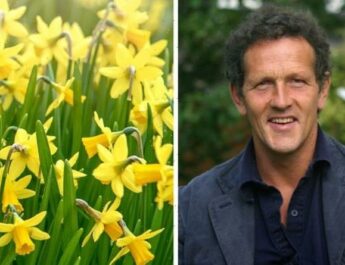 ‘To do what it does best!’ Monty Don shares tips for planting daffodils – ‘best’ time now 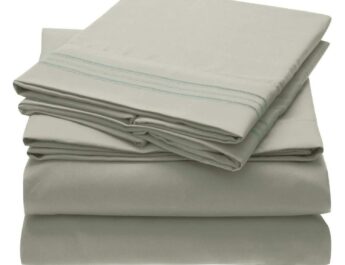 The Sheets That Have Over 169,000 Shoppers Obsessed Just Went on Sale Before Prime Day