Victoria Beckham has revealed her private home office at the £31million house she shares in London with her husband David and their four children Brooklyn, Romeo, Cruz and Harper.

The former Spice Girls star previously shared a clip of the space, giving fans a look at the incredible décor.

It features jet black walls and flooring, with built-in bookshelves and cupboards showcasing a selection of fashion tomes including one on designer Christian Dior. There is a cream leather armchair for Victoria to sit on, positioned in front of a circular glass table with a black frame.

A separate image offered a close-up of her table arrangement, complete with a Victoria Beckham x Trudon candle in a red holder, and a bunch of cream orchids in a ridged glass vase. She captioned the photo, “What does VB’s office look like?”

Victoria also has a personal office at the headquarters of her fashion label in London. She often shares photos inside of the space, revealing a navy blue and white colour scheme, including white walls and window shutters, navy blue wardrobes at one end of the room, and a navy blue leather sofa at the side.

She has a large wooden desk overlooking the rest of the room, and an additional coffee table in the middle of the room.

Victoria and David only recently returned to their house in London, after spending the past few months amid the coronavirus pandemic at their second home, a country estate in the Cotswolds.

Their home in the capital also has a private gym, a wine cellar, and separate quarters for their eldest son Brooklyn and his new fiancée Nicola Peltz to stay in. Victoria and David spent an estimated £8million on renovation works at the home shortly before they moved in in 2016. 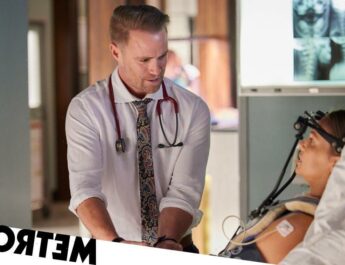 Spoilers: Christian chooses newcomer Rachel over his wedding in Home and Away 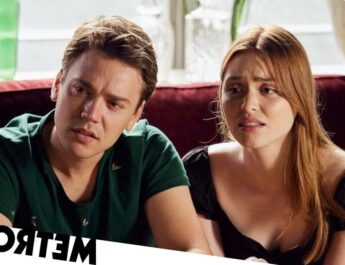 Spoilers: Chloe and Ryder play cruel tricks on Irene and Leah in Home and Away 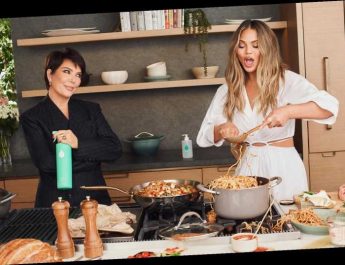