Home » Homes and Gardens » Want a Better Work from Home Experience? A New Study Suggests These Factors Make a Difference Want to increase your productivity? A new study has found that being more efficient (and happy) at home may depend on how you feel about the room you're working in.

According to new research from OnePoll on behalf of Aera — which surveyed 2,000 participants — 39 percent of Americans say their emotions and mood are markedly impacted by their immediate surroundings, and 25 percent claim their environment can "completely" change how they feel.

Mood influencers that were cited the most by participants included how clean or tidy a room is, how it smells and what temperature it is.

Participants also shared ways they make sure they can relax in their homes — especially as working from home has become more common.

Results revealed that 78 percent of people use a specific routine or work in a specific space in their home to feel more relaxed, including 84 percent of boomers (aged 57+) and 67 percent of millennials (ages 25–40).

Seventy-five percent said they need to feel "cozy" in order to relax, and 40 percent indulge in some kind of snack or beverage as part of their de-stressing process. Other elements were also found to serve as double-duty mood boosters; 65 percent said they find blue colors "relaxing" and 39 percent find them "energizing," while 55 percent and 47 percent, respectively, said the same of the smell of cinnamon.

"Engaging the senses is one of the easiest and most effective brain hacks," said Sandra Barvaux, VP of Fragrance at Aera. "The olfactory system, especially, since it is most closely connected to the emotional center in the brain. Even small, simple changes in an environment can powerfully impact mood and productivity."

"While how something looks might be the first thing you notice, thinking about how it feels, smells and sounds is just as important when considering the overall mood it will help create in your home," Barvaux continued.

Since the COVID-19 crisis first began in March of 2020, 66 percent of people surveyed said they've put more effort into optimizing the way their home makes them feel.

For the 23 percent of people who've reportedly bought furniture in the past 12 months, comfort was the biggest priority. Sixty-one percent purchased comfortable seating like sofas, while 48 percent bought desks or office chairs.

However, over a third have bought new decorative items or accents, including 40 percent of women compared to 30 percent of men. 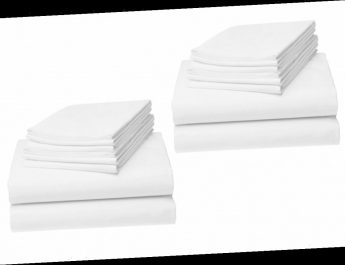 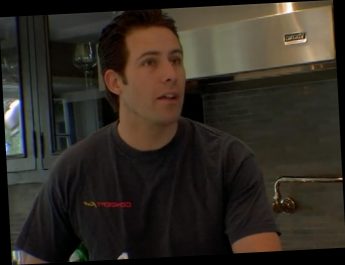 From Tyler Meyerkorth to Jenni Pulos, Everyone Jeff Lewis Has Parted Ways With from Flipping Out 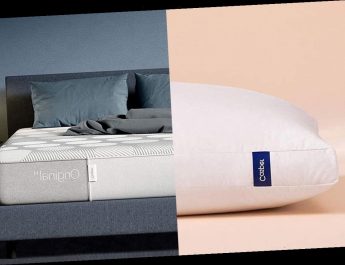