Home » Homes and Gardens » WATCH: 8 Homes Swept into the Sea After Massive Landslide in Norway

A number of homes in northern Norway collapsed into the sea on Wednesday due to a powerful landslide.

Around 4 p.m. local time, authorities first received reports of the incident in Alta, a town located on the northern coast of the Scandinavian country.

“There were some difficult and demanding minutes and hours at the early stage before we could make sure no people were taken," said Anders Bjorke Olsen, an official with the Vestfinnmark Police District, according to the BBC .

“It’s a pretty big mudslide. There are eight houses that have disappeared into the sea,” added Anders Bjordal, a Norwegian Water Resources and Energy Directorate engineer. ”There is a huge amount of mass that has gone into the sea.” Mudslides that are this large are not common in Norway, Bjordal told CNN, noting that they only occur “maybe every one or two years.”

"Here in Alta there has never been a slide that big,” he added. 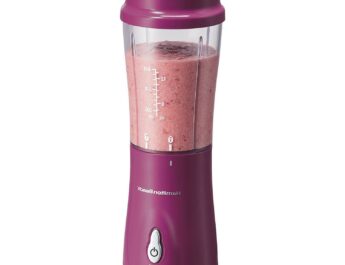 Over 9,800 Shoppers Love This Powerful Personal Blender That's Just $15 with a Hidden Coupon 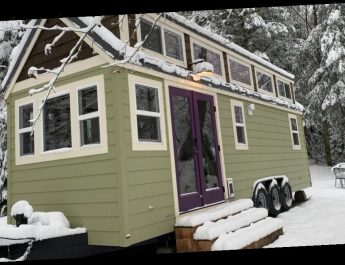 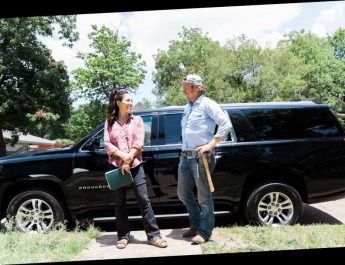