The series, which premiered September 17 on the PeopleTV Youtube channel, takes viewers inside stars’ homes through self-shot episodes, letting the celebs show off how they live firsthand.

Half scavenger hunt-half interview, each episode tasks celebs with finding certain things around their house (think: a most prized possession, a favorite souvenir, etc.), and ends with a round of rapid-fire questions. The social media-savvy duo sat down for a series of challenges from the PEOPLE team, with Brent, 22, being tasked with pulling out the weirdest prop he has ever bought for a video (“I probably buy two costumes a week,” he admits), and something he has taken from a TV or movie set.

Lexi, 19, has to find an item that “screams gymnastics” (she competed for around eight years!), and the best gift she has ever received.

The California natives, who have recently been working with AwesomenessTV for their "Stay Home With Me" programming, also spill plenty of sibling secrets along the way.

The pair had some hilarious answers for the classic question: “Who would play you in a TV show about your life?”

Brent knew exactly what leading man he’d want for the role: “I think Ashton Kutcher would play me… maybe Zac Efron,” he said. Lexi was a little more unsure, but definitely liked Brent’s suggestion of Angelina Jolie. “I would love for Angelina Jolie to play me!” she said with a laugh.

The duo then entered the 60-second Q&A session to end the episode, playing "rock, paper, scissors" to decide who would read the questions and who would answer them. Brent ends up being the answerer, spilling details like what YouTube channel fans would never expect him to watch, which Rivera sibling develops crushes quicker, his favorite song for a slow dance and more.

Tune in weekly for new episodes every Thursday at 10 am on the PeopleTV YouTube channel. 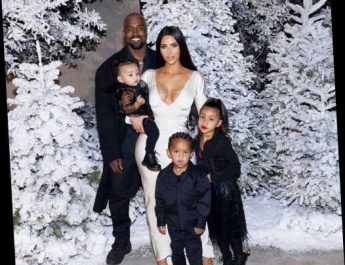 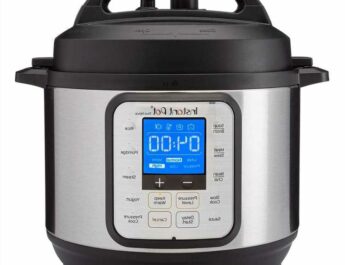 Act Fast: The Instant Pot Is Only $50 During Amazon Prime Day 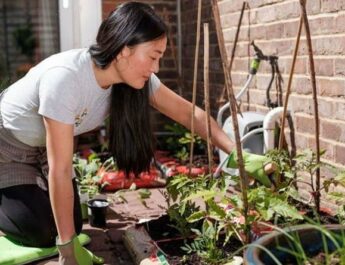