Stause is later seen walking out of Quinn’s wedding reception. “I don’t want to do this anymore,” she says, before admitting, “The crazy way this went down… people want answers. I want answers.”

The season also continues to follow the drama between Young and her co-workers as they share their opinions on her whirlwind romance with HGTV star Tarek El Moussa. The pair moved in together just a week after their first date, and Young quickly became a part of the lives of his two children with ex-wife and Flip or Flop co-star Christina Anstead.

“I can’t help that people are interested in Tarek and my life,” Young says at one point in the trailer, as Quinn and Potratz smirk at each other. “I’m not doing this anymore, you guys are making fun of me,” Young adds as she walks out.

Young and El Moussa celebrated their one-year anniversary on Wednesday.

Selling Sunset season three will be available to stream on Netflix on August 7. 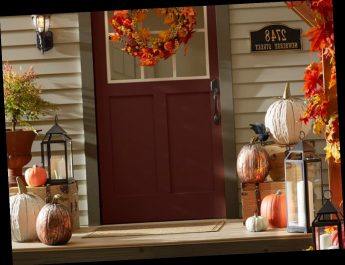 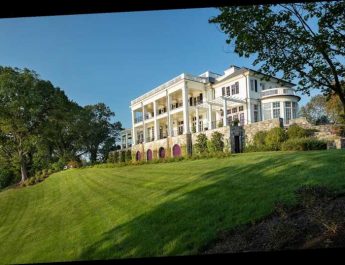