Erin and Ben Napier are lending a helping hand to a client who lost everything nearly a year ago.

In PEOPLE's exclusive clip from Sunday's episode of Home Town, the HGTV stars help find and renovate a house for a client whose previous home was destroyed by a tornado that hit their town of Laurel, Mississippi last April.

"He was in a trailer at the time, and it got picked up and moved and then slid across — he had no more shelter," his daughter Jessica explains in the video above, which shows the devastating aftermath of the storm. "Just coming up across that, it was scary."

Although the tornado destroyed his home, and nearly all of his belongings, Jeff was touched by the support of his loved ones.

"You go through something like this, all your people show up," he says, tearing up. Now, Jeff, who works as a nurse practitioner, is looking for a new place that's close to where he works — and within his $200,000 budget.

"I think he's really ready to settle down into a house that's exactly what he wants," Erin says.

"Jeff has three kids that are all college-aged," adds Ben. "So he's looking for a house for just him, but he wants it to have space so that the whole family can get together and hang out."

Last April, just four months after their home town was hit by a deadly tornado in Dec. 2019, another series of devastating tornadoes struck the Napiers' home town.

"This storm was as bad or worse than anything we've seen in a decade. We are used to tornadoes in Mississippi. No one is used to this," Gov. Tate Reeves said at the time. "Winds topped 200 MPH. The trail was long and devastating."

In addition to the tens of thousands across who lost power during the storms, hundreds of thousands lost their home as the state was simultaneously going through an unemployment crisis.

Although Erin and Ben were safe from the tornado, they shared a message of support to all their "friends and neighbors" who lost their homes.

"So much difficulty for our community piling atop the pandemic and jobs lost," she wrote at the time. "Please, please pray for these people."

In addition to helping raise money to help all of the affected communities, Ben also offered up free wood to anyone seeking supplies to help with repairs. 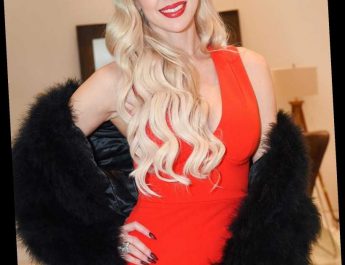 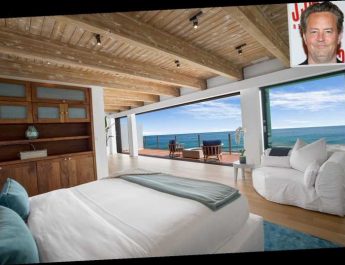 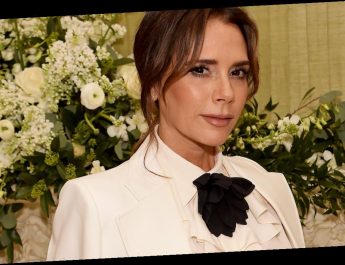 Victoria Beckham’s personalised candle from daughter Harper is so sweet