Home » Homes and Gardens » WATCH: Get a Glimpse of this Year's Craziest Holiday Displays on the Great Christmas Light Fight

The holidays are about to get a big dose of radiant light!

In PEOPLE’s exclusive first look of The Great Christmas Light Fight's upcoming eighth season (above), which premieres on Dec. 9, the competition series takes viewers on a tour of the most creative and over-the-top holiday displays across the country.

The trailer promises “a ride full of surprises” while giving fans a brief glimpse into some of the wild and whimsical creations judges Taniya Nayak and Carter Oosterhouse will be visiting.

"This is adorable!” Nayak, a celebrity interior designer and HGTV alum, says in response to one festive design, while Oosterhouse muses of a particularly impressive motorized creation: "That is a big boy!” Each one-hour episode, will feature four families who go head-to-head as they show off their elaborate decorations while trying to win a $50,000 prize, as well as the highly-coveted Light Fight trophy.

The show’s beloved “Heavyweights” special will also be returning for its third-year to take Christmas cheer to a whole new turbocharged level. This time, the unique competition will feature its first-ever parade of over-the-top floats as well as an impressive mile-long display filled with over a million synchronized lights. 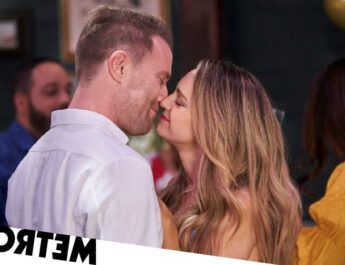 Spoilers: Brody has exciting news about Simone for Tori in Home and Away 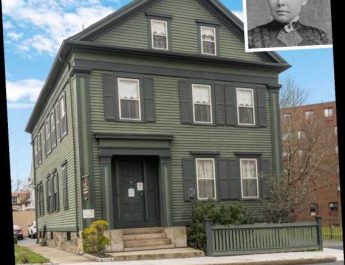 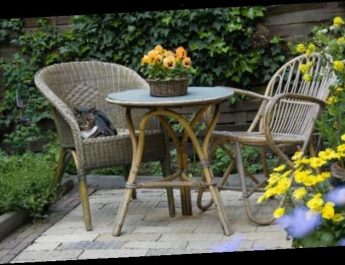