Home » Homes and Gardens » WATCH: Heather Rae Young on Planning Her Wedding to Tarek El Moussa — and Who Won't Be Invited

Heather Rae Young and Tarek El Moussa are already in the midst of planning their wedding after getting engaged last month — and the Selling Sunset star let PEOPLE in on her plans for the big day.

“We have not chosen a specific date, we’re looking at a couple different locations — we want to do it in California somewhere on the beach,” the celebrity real estate agent, 32, told host Daryn Carp on an episode of PeopleTV’s Reality Check.

“We’re thinking within this next year,” she added. “So probably summer 2021."

Aside from the couple, two important names are already confirmed to take part in the ceremony: El Moussa's daughter Taylor Reese, 9, and son Brayden James, 5. "Absolutely the kids are going to be involved," said Young. “I’m going to have Taylor stand up on my side and he’s going to have Brayden stand up on his side."

She also revealed the kids will likely be the only members of the wedding party.

El Moussa, 39, shares his children with ex Christina Anstead, who is also his cohost on HGTV’s Flip or Flop. Anstead and El Moussa split publicly in December 2016 and finalized their divorce in January 2018. Anstead married British TV presenter Ant Anstead in December 2018. Another thing Young says she and El Moussa are leaning away from is having the wedding filmed for TV, despite her Selling Sunset costars Mary Fitzgerald and Christine Quinn having their weddings featured on the season finales of season 2 and season 3, respectively.

“I think Tarek’s and mine will probably be a very intimate but very beautiful wedding. We’re still trying to decide how big, how small,” Young says. “But right now, we’ve talked, and we’re leaning towards no, not having it filmed.”

Whether the day makes it to TV or not, Young and El Moussa have been open with sharing their wedding-planning process on Instagram. (Heather recently documented that she was going wedding dress shopping with her mom!) So chances are, fans won’t be in the dark when it comes to their big day. 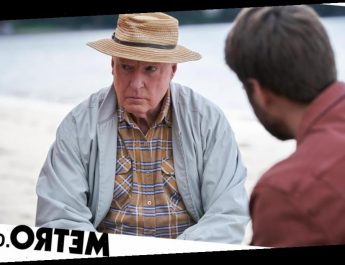 Spoilers: New arrivals, steamy scenes and surprise reunions in Home and Away 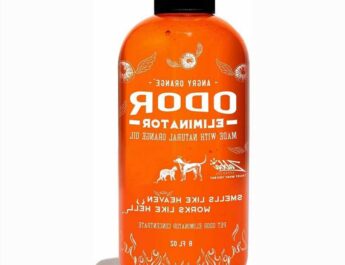 Gardening: Monty Don shares ‘best time’ to prune for next year growth – ‘end of May’