Design Star: Next Gen premieres Wednesday night, and HGTV star Jasmine Roth will be stopping by as a special guest judge!

In an exclusive clip from the first episode, above, the Help! I Wrecked My House host joins judges Jonathan Adler and Lauren Makk to introduce a creative challenge for the contestants that will test their social media savvy — something Adler notes is incredibly important if they want to become household names.

So You Think You Can Dance's Allison Holker Boss, who serves as the show's host, explains, "To be a successful designer nowadays, you need to be able to reach as many people as possible on as many platforms as possible."

Roth steps in and shares that for the franchise's first-ever "brand-building" challenge, the eight contestants will need to create "a video post that shows us who you are, and what your brand is." She also reminds them, "when it comes to social media, you only have about three seconds to engage people and stop the scroll." With that, the contestants are off to the races, with just two hours to complete their challenge.

As PEOPLE first announced back in November, Design Star: Next Gen is a reboot of HGTV's highest-rated show ever: Design Star. The new series has the same DNA as the original, but the scale, the sets and the challenges are all dialed up. The eight designers, renovators and "social media brand builders" will compete for a prize of $50,000 and, more importantly, their own HGTV show. In addition to Roth, guest judges will also include Jonathan Scott, Tia Mowry and more.

Design Star: Next Gen is also different from its predecessor in that it was shot exclusively in an isolated "design hub" community — think, the NBA bubble — in order to ensure the cast stayed healthy and safe amid the ongoing COVID-19 pandemic.

The design hub was completely shut off from the outside world, and had everything the designers needed to complete their challenges, from a warehouse full of furniture and styling products to a construction workshop where they could build and get crafty — as seen in the trailer.

Each designer was also given their own "design lab" — a space mimicking the interior of a house — which they reimagined for many of their challenges.

The six-episode series kicks off with a special 90-minute premiere on the Discovery+ streaming service on Wednesday, February 24. The episode will also air on HGTV the same night, at 9 p.m. ET/PT. 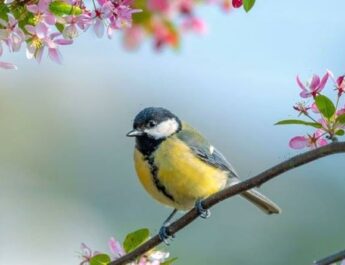 How to attract birds to your garden 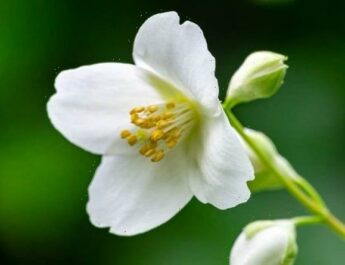 How to plant philadelphus – 5 top tips to growing mock orange 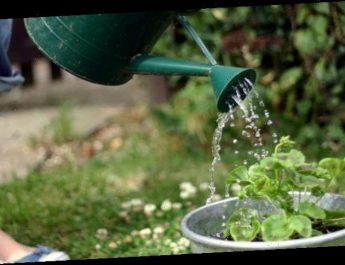