In a clip from the premiere, airing December 14 on HGTV, above, Jonathan and his twin Drew, 42, are seen teaming up with the actress, 40, to help her surprise her best friend with a life-changing home renovation.

Not only does Deschanel express her excitement to get started on turning Sarah's 900-square-foot home into a functional open-concept family space, she also notes how special it is to spend this time with her boyfriend.

"Sarah’s my best friend and I felt like it was important to be a part of the demo process," she says.

The clip also shows Jonathan and Deschanel as they adorably work together to try and remove a piece of countertop in the kitchen, but it doesn't come off without a hitch.

"I just don’t think this is my thing," the actress says to her boyfriend of over a year As the New Girl star struggles to rip off the piece with a crowbar, Jonathan comes in to guide her hand and the two remove the slab together.

"That’s the most romantic thing you and I have ever done," the Property Brothers: Forever Home star teases after their successful demo.

Jonathan and Drew are also seen praising Deschanel for her commitment to the work and willingness to help.

"I was impressed at Zooey, like she got in there and she was helping," Jonathan shares, his brother adding, "Sarah means so much to her that she’s willing to get her hands dirty."

The actress also confesses to her boyfriend that she is not a fan of the noisy construction.

"The worst part for me is that it's loud," she says, later telling Jonathan she'd rather be in charge of the painting.

"I’ll paint, I’ll do detail paint all day long. I’m happy to do like the little corners," she says with a smile. "I love spending time with Jonathan more than anything in the world, he’s the best, but I would rather watch him do it from afar, like with headphones on," Deschanel adds.

According to a press release, Deschanel will work with the Scott brothers to build a new space for her friend Sarah, which will feature a stunning kitchen island, built-in banquette seating with hidden storage and striking custom light fixtures.

“Sarah and I met before the first day of Kindergarten, because we were going to be in a carpool together. From day one, everything Sarah did I thought was just the best," the actress shared in the release.

Deschanel described Sarah, a mom of two who is studying to become a therapist, as someone who "has devoted her whole life to helping people." Speaking to PEOPLE about the upcoming episode, Jonathan shared that he and his girlfriend "work very well together."

“She’s a goofball same as me, and we’re total nerds. So having fun and laughing a lot but accomplishing something at the same time… it was just a blast," he said.

Celebrity IOU, which debuted last April, gives celebrities a chance to show their gratitude for someone who helped shape their life or career by giving their living space a complete HGTV-approved redesign, courtesy of the Scott twins. 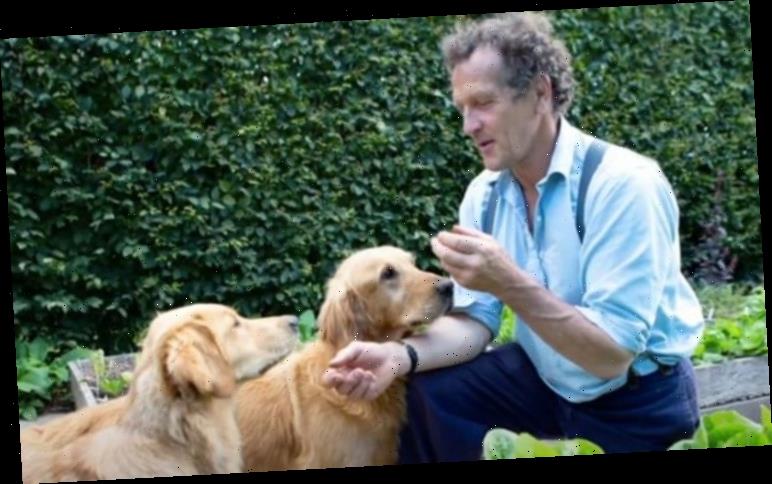 Monty Don heartbreak: How gardener ‘lost it all’ before breaking into broadcasting 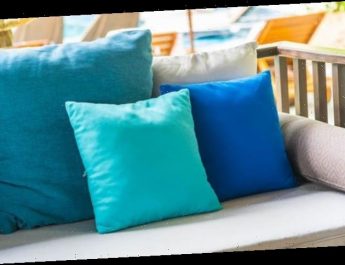 How to clean outdoor cushions