Justin Hartley is putting on his tool belt and joining the Property Brothers for a very special home renovation project.

The This Is Us actor, 43, stars in an upcoming episode of Celebrity IOU, in which he works alongside HGTV stars Drew and Jonathan Scott, both 42, to surprise Mat, his best friend of 10 years, with the backyard makeover of his dreams.

“Mat is one of those human beings that will celebrate the good times with you and celebrate when you’re happy and celebrate when great things happen to you,” Hartley says of his friend and former property manager, who he first bonded with over their shared love of beer brewing.

“But the true measure of the man is, when things aren’t going your way, he’s the guy that’s going to make sure that you’re not alone or that you remember who you are,” Hartley continued. “When you have people like that in your life, it makes it easier to stay on track.” In an exclusive clip from the episode, above, Hartley and the twins begin turning Mat’s dated backyard into a total outdoor oasis — something Mat and his wife Maribel been dreaming of doing for a long time, but didn’t have the extra funds to make a reality. The couple and their two daughters had been renting a small apartment for quite some time prior to purchasing the fixer-upper home two years ago, and had spent all their money on renovating the interior.

“I have a deep love for him and his two daughters and his wife,” the SAG Award winner says in the episode, adding that the opportunity to do this for him is “pretty special.”

In the clip, Hartley — who filed for divorce from his wife of two years, Selling Sunset star Chrishell Stause, in November 2019 — can be seen doing a little grunt work alongside Jonathan and Drew while adding luxurious amenities to the property, including a resurfaced pool, hot tub, putting green and a gorgeous outdoor kitchen with a pizza oven.

Of course, in true Scott brothers fashion, there are some hilarious missteps along the way — including some battle scars for Drew when the three men attempt to lift the 900-pound outdoor kitchen. Thankfully, all turns out well in the end, and Hartley is able to shock Mat and his family with an outdoor space they’ll be able to enjoy together for years to come. 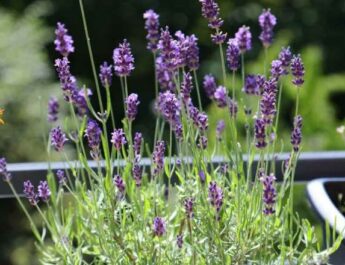 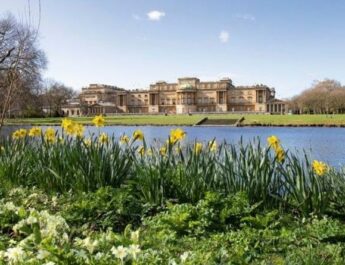 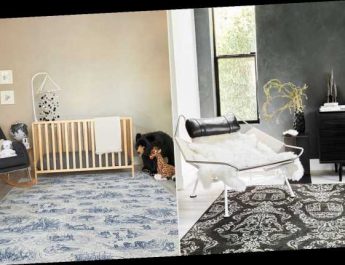