Martha Stewart may be best friends with Snoop Dogg — but it’s been nearly 50 years since she last smoked pot, she says.

The lifestyle maven, 79, chats about the subject with her friend and self-described “big time” marijuana advocate Chelsea Handler in an upcoming episode of her HGTV show, Martha Knows Best, which will air on October 28.

A sneak peek of the Halloween-inspired episode, above, shows Stewart on a video call with the comedian, 45, teaching her how to concoct her favorite fall cocktail: bourbon apple cider. The clip above begins with the Chelsea Handler Evolution star asking the famous hostess: “Have you ever had a joint before dinner?”

Naturally cool, calm and collected, Stewart laughs and admits: “No, the last joint I had was, I think, in 1972.”

“I’m a square, I’m a real square,” Stewart continues before adding, “but I enjoy a delicious cocktail more than anyone.” The HGTV star then pulls out a massive jar of fresh-pressed apple cider to use in the cocktail recipe, along with some brown sugar and lemon juice for the rim of the glass. Unfortunately, because she’s filming outside at her farmhouse in Bedford, New York, she gets stung by one of the bees circling the cider jar.

“You’re a tough bitch, you can handle that, right?” Handler jokingly asks Stewart after she announces she’s been stung in the finger. “We became very famous because of that, Chelsea,” Stewart says, thanking Handler for the good-natured imitation.

“A lot of people thought you looked a lot better than I did,” the comedian responds, saying that Stewart looked “hotter.”

Stewart contemplates this before deadpanning: “If it’s just hotter, that’s fine. You can get hotter with age.”

The media maven will be bringing on additional celebrity guests throughout the second season — in the same episode, Kate Hudson pops in to make a dirty martini! — all appearing virtually because filming took place during the coronavirus (COVID-19) pandemic.

In addition to Martha Knows Best, Stewart will soon be returning to the Chopped judges’ table on Food Network, as well as headlining a forthcoming holiday-themed series. Her lifestyle magazine, Martha Stewart Living, is published by Meredith, PEOPLE's parent company. 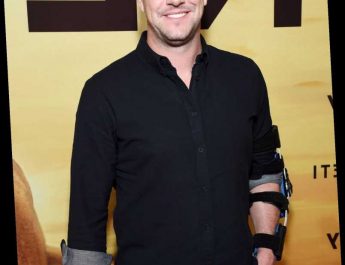 Ant Anstead in 5-week ‘Breakup Recovery’ Program amid Split from Christina: ‘Been a Lifeline’ 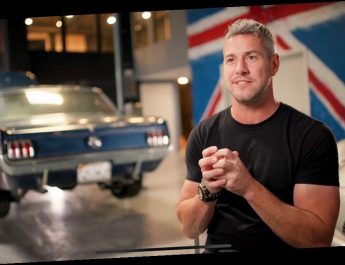 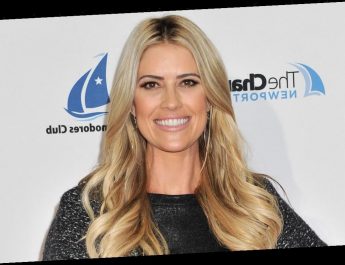