Hold onto your hedge clippers!

HGTV has announced their latest show, a topiary competition series called Clipped — and PEOPLE has the exclusive first look at the show, which will debut on discovery+ May 12 with a special 90-minute premiere.

"Plant yourself in the ultimate test of topiaries," the trailer teases alongside clips of some standout designs, including a massive cheerleader, a working miniature golf display and a carousel filled with custom creations.

Hosted by actor Michael Urie the show features a trio of judges led by Martha Stewart. Joining her is lifestyle and landscape expert Chris Lambton as well as critically-acclaimed landscape designer Fernando Wong.

"I expect sheer perfection," says Stewart, who delivers both warm praise —"It was an extraordinary work of art" — as well as sharp criticism in the trailer. "To me the flowers are just inappropriate," she tells one unlucky contestant. Each episode will see contestants facing-off in a series of over-the-top challenges designed to test the garden sculptors' talent.

Among some of the most notable tasks: Making massive museum-worthy animal sculptures and designing a living room made out of functional "furniture" put together from plants.

The winner of the competition series will walk away with a $50,000 cash prize."Find out who makes the cut," Urie says in the clip, as Stewart answers, "and who gets clipped." "It's colorful, bold, playful, and it's alive. It's topiary—the art of transforming ordinary plants into extraordinary, living sculptures shapes and characters," host Urie said in a statement about the new show. "And now, for the first time ever, seven top topiary artists are taking part in a competition like no other."

"We've selected the best and brightest event designers, botanical designers and artists from around the country to wow fans in the ultimate topiary showdown," added Bob Kirsh, vice president, programming and development, HGTV. "It's remarkable to watch talented people transform plants and flowers with this incredibly creative art form."

Starting on May 12, new episodes of the series will launch each Wednesday on discovery+.  Behind-the-scenes photos and videos will also be released on HGTV's website. 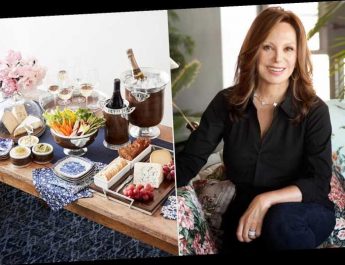 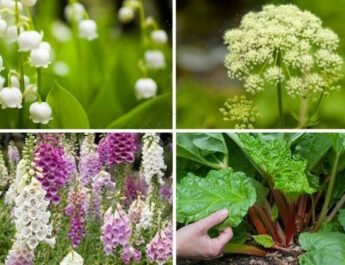 10 poisonous plants which you should be aware of 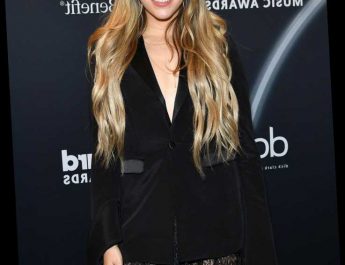