A creative uncle made his nephew’s dream come true by building a rollercoaster in his backyard based on the 11-year-old’s drawings.

Leigh Downing, 47, and his son Charlie, 20, used the sketches made by his nephew Calden Ashley to construct the 230-foot-long big dipper, according to SWNS. They used plastic pipes for the rails and bits of scrap metal and wood to make the frame of the coaster. The inventive duo even employed an old wooden chopping board as the seat of the ride which circles their yard in Llandyrnog, Wales.

The structure was surprise for Calden, who was disappointed about being unable to see his friends over his summer vacation as a result of lockdown restrictions amid the coronavirus pandemic in the U.K.

“Calden has been rollercoaster mad for as long as I can remember," Leigh told SWNS.  “Even before he was tall enough to ride, he was designing them on a computer. The new coaster was a far more complex build, says Leigh. "We built it with a wooden frame for the structure, PVC pipe for the rails, and 462 wooden bearers that we mounted the rails on, all of which Charlie cut and filed a 40mm profile in. We did it all in eight days.”

Charlie who is a math whiz and a hobby mechanic, and Leigh, who has a background in engineering, let Calden do the initial design for the ride by himself. "He designed it from start to finish including every twist, turn and bunny hop," though he had amits, "We had to rein in his expectations. At first, we thought we could do the drop two meters. We built the car and put it down and then went to three meters."

Leigh said when it came to making the car, there was "lots of trial and error." He notes, "We had many injured hay bales as the car dismounted the tracks with them on board."

After some significant design tweaks for safety, he says "We also did human trials. You could say Simon, Calden's stepdad, was the guinea pig. He insisted on riding it first to make sure it was safe, followed by my mother Wendy who’s disabled and we had to lift her into the car."

When it came time for Calden to ride, Leigh says, "[he] was very cautious at first. We got him parked at the top and just let go and, oh my god — we were exhausted. It is human-powered to get to the top. Then you climb in the car and off you go. It is too frightening for me. I have had a go and Charlie has had a couple of goes."

And while he's not keen on taking the ride himself, Leigh already has plans for another coaster. “Our next plan is a full steel rollercoaster with a corkscrew and a loop which, of course, will rely on Charlie’s math degree coupled with Calden’s rollercoaster designs," he says.

Leigh said the build has brought Charlie, Calden and himself closer together. “It was good fun. We worked well as a team and had lots of laughs along the way, and I feel we did something absolutely amazing." 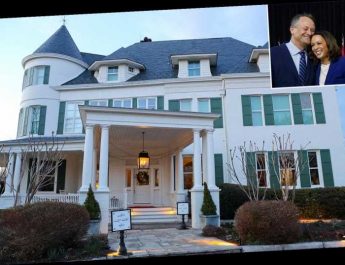 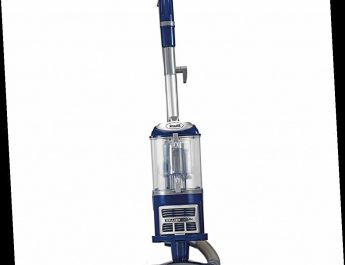 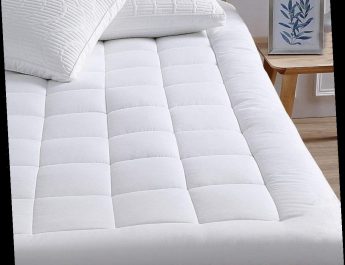 Hot Sleepers Are Obsessed with This Cooling Mattress Pad That Has Over 17,000 Perfect Ratings