Home » Homes and Gardens » When to cut back honeysuckle

Honeysuckle is hugely valuable to wildlife supporting several species, with its sweet, heady fragrance appealing to nearby species, as well as humans. You can choose from either honeysuckle shrubs or climbing vines. Regular cutting back and pruning should be undertaken to ensure the health of honeysuckle. If left unattended, the plant can become a tangled mess in need of extensive work to cut it back.

Honeysuckles belong to a large family which grows around the world.

These plants have a lovely fragrance and tolerate heat very well.

They’re wildly attractive plants, and are loved due to their versatility and abundance. 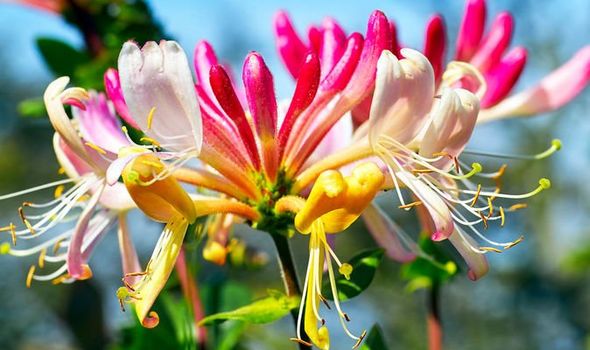 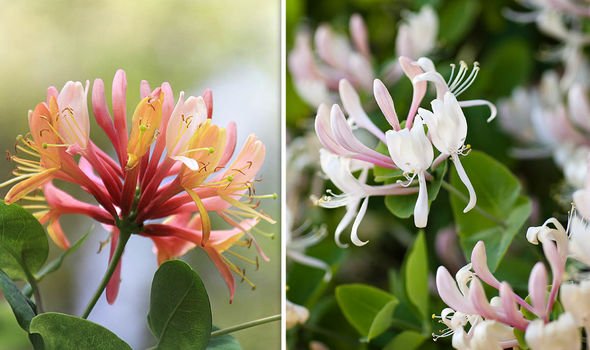 When should you cut back honeysuckle?

Pruning honeysuckle is good practice for caring for your plant.

You should prune honeysuckle after it starts flowering.

In addition, you should cut back side shoots of honeysuckle to maintain a neat shape.

If your honeysuckle is overgrown, you can also renovate it in late winter by cutting it back hard. 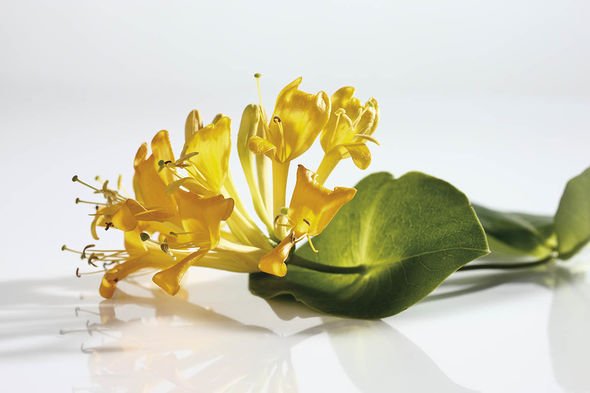 How to cut back honeysuckle

Honeysuckle pruning should be undertaken differently, depending on the type of plant.

Bushes should be cut back in the spring, while vines should be treated to a light trim throughout the year.

Any major pruning work should be undertaken in the autumn or winter season when the plant is dormant. 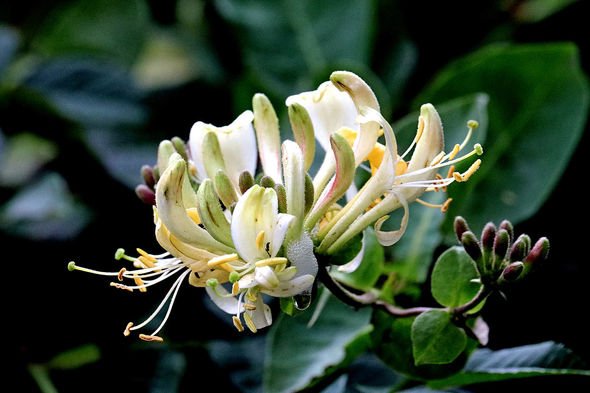 To prune a honeysuckle bush, you should prune it between April and June.

You should wait until the flowering season to ensure the branches are producing blooms.

After the plant blooms, you should look for branches which did not produce any leaves or flowers.

You should avoid trimming the scrub during the blooming season because this can halt the growth of the flowers.

To cut back honeysuckle, simply remove any branches which are dead, damaged, or diseased.

Hold your pruning shears at a 45-degree angle and cut branches at least a quarter of an inch from a bud.

Finish this process by removing a few branches from the middle to increase light and airflow. 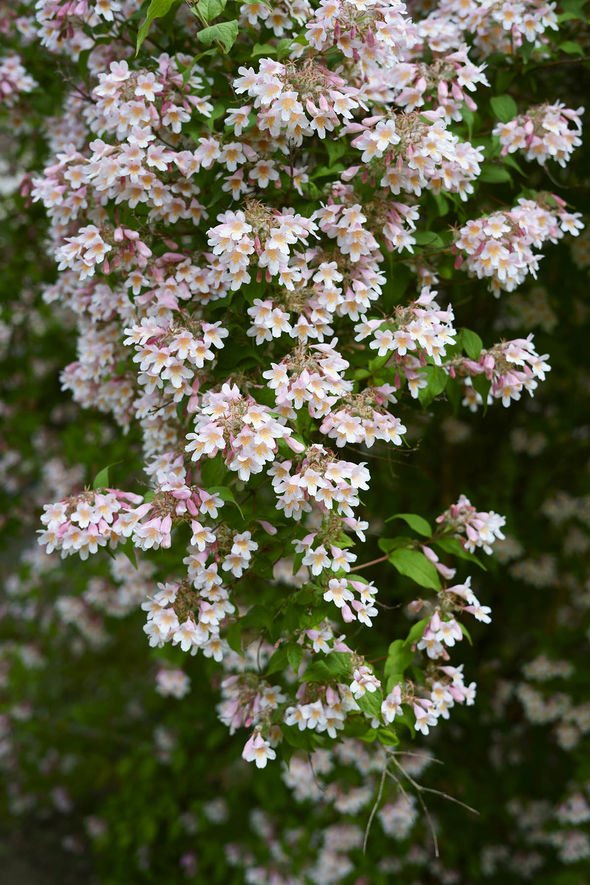 When your honeysuckle has overgrown, you should wait until the winter period to prune it.

This is because, during the winter, honeysuckle bushes and vines are dormant and more severe pruning will not harm the plant.

To cut back overgrown honeysuckle, you should cut severely within one foot of the ground using a handsaw or loppers.

Remove a third of the branches you want to plant to bloom that year, to allow for gradual rejuvenation.

Tips to remember when cutting back your honeysuckle plant

Disinfect your pruning shears with rubbing alcohol or bleach before using them to reduce the spread of pests and diseases.

Cut all diseased parts of your honeysuckle before shaping the plant.

Avoid pruning honeysuckle more than once every two to three winters. 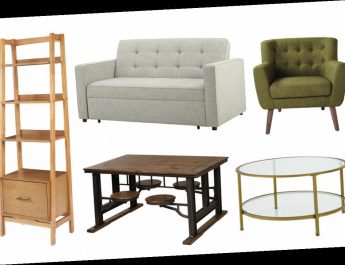 World Market Is Having a Huge Furniture Sale Right Now, but It Won’t Last Long 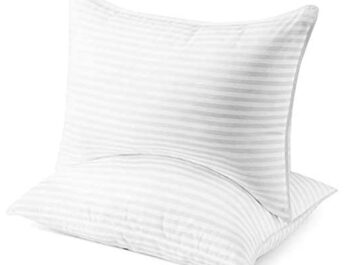