Boiled, mashed, baked, fried, or roasted… potatoes are delicious, and even more delicious when grown yourself. Potatoes are known as ‘earlies’ or ‘main crops’, but what does that mean? Can you plant potatoes now?

When to plant potatoes

It’s nearly time to plant potatoes, but right now you should be chitting the potatoes and preparing the ground.

Potatoes can be planted between March and May, ready for harvest between June and October.

Potatoes are a cool-weather crop. They aren’t able to grow in freezing weather so you’re better off waiting until at least march. 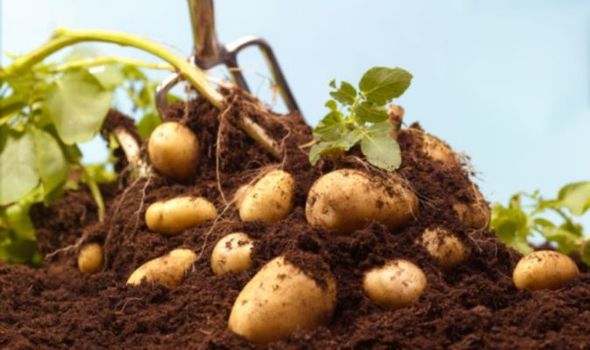 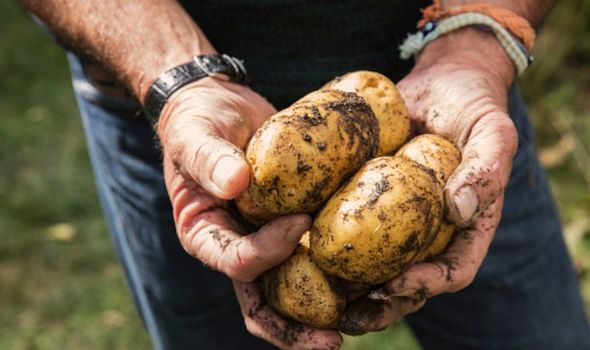 How to grow potatoes

The Royal Horticultural Society has explained exactly how to sow, prepare, plant and grow potatoes.

Potatoes are grown from specially prepared ‘seed’ potatoes or tubers.

You can buy these seed potatoes in the supermarket from October onwards and then start them off indoors before planting them. 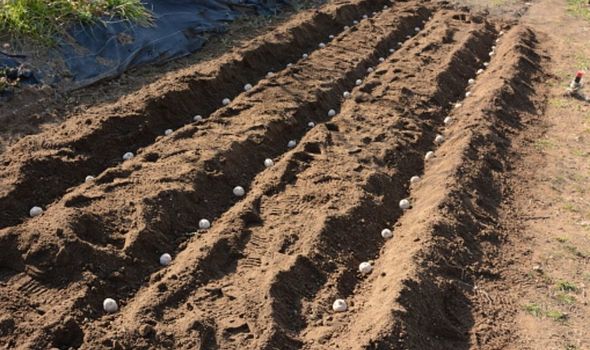 You should chit the seed potatoes before planting them to allow them to start sprouting shoots.

The RHS site explains: “Stand them rose end up (the end with the smallest dents, or eyes) in egg boxes or trays in a light, frost-free place.

“The potatoes are ready to plant when the shoots are about 3cm (one inch) long.

“With early potatoes, rub off the weakest shoots, leaving four per tuber.”

Potato plants need ‘earthing up’ as they grow to ensure early shoots are protected from frost damage and developing potatoes aren’t exposed to light and turned green and poisonous.

The RHS site explains: “It’s a simple process – once the stems are about 23cm (nine inches) tall, draw the soil up around them, creating a ridge about 15cm (six inches) high.

“As the stems grow, repeat the process several times. The final height of the ridge should be 20 to 30cm (eight inches to one foot).

“Keep the plants well watered in dry weather – particularly once the tubers start to form.

“Maincrop potatoes benefit from a nitrogen-rich fertiliser around the time of the second earthing up.” 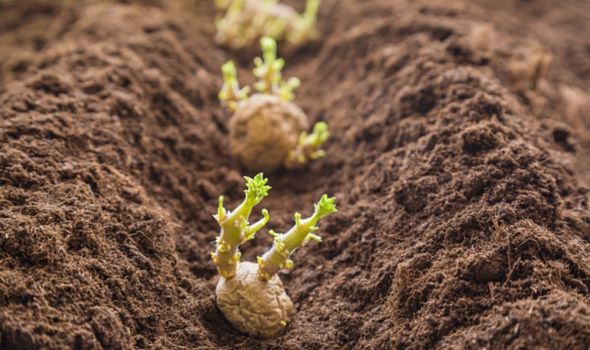 The RHS site states: “The timing also depends on where you are in the country – planting should be slightly later in colder regions and can be earlier in milder ones. When growing in containers, you can plant earlier too.

“Potatoes need a sunny site. Avoid planting in a spot prone to late frosts, as the newly emerging foliage is susceptible to frost damage in April and May.”

Prepare the ground, ideally the previous autumn or winter, by digging in plenty of organic matter such as garden compost or well-rotted manure. 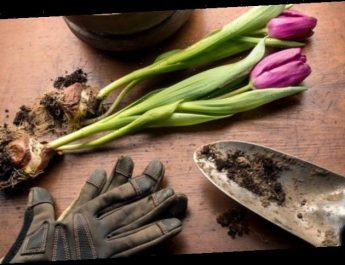 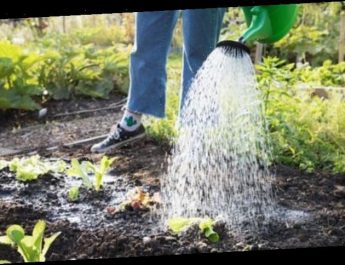 What vegetables can I plant now? 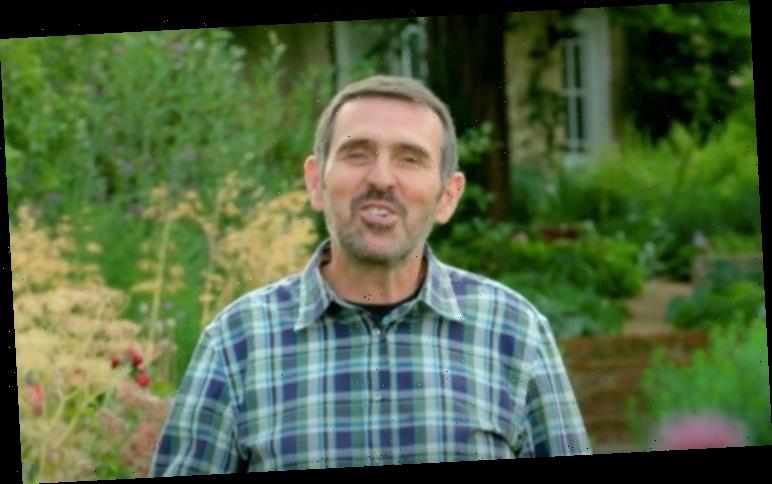