Windy City Rehab designer Alison Victoria has been cleared to sell her Chicago home amid an ongoing lawsuit.

The HGTV star has listed her own five-bedroom, four-and-a-half bathroom home for $2.295 million with Ryan Preuett of Jameson Sothebys International Realty.

The single-family property boasts a number of notable amenities, including a two-car garage, a theater room with a wet bar, a private rooftop deck and an outdoor kitchen — which is home to a wood-fired brick pizza oven and a built-in grill.

Meanwhile, the kitchen is filled with custom cabinetry, a waterfall-edge marble island and opens up into an intimate fireplace, which has its own fireplace. In addition to getting plenty of natural light, the high-ceiling property also has plenty to offer in terms of space.

The master bedroom, which takes up half of the home’s second floor, has its own oversized walk-in-closet as well as a luxurious marble bathroom, which houses both a marble steam shower and a bathtub.

Adding to the comfort and practicality of the home, there are three additional en-suite bedrooms. According to court documents previously obtained by PEOPLE, Anna and James Morrissey, who purchased a house featured on season 1 of the HGTV series, filed a motion on Oct. 8 to prevent Victoria from “dissipating her assets, including selling any property which she owns or controls.”

The Morrisseys' filing alleges that Victoria recently transferred ownership of the $2.295 million home to a new company, which she co-owns, and then listed the property for sale. The couple claims this was done to "fraudulently conceal" her assets and requested an injunction that would prevent her from selling it.

The homeowners first filed a lawsuit against Victoria, her former business partner Donovan Eckhardt, and others in December 2019.

According to the original complaint, the $1.36 million home has faced “leaks and water penetration” from the windows, walls and ceilings — including an upstairs shower that allegedly “drained through the kitchen ceiling whenever it was used.” A “crooked” front door, crumbling exterior mortar, issues with garage floor and roof were also cited in the legal document.

The property’s rehabilitation was chronicled on a January 2019 episode of the show, with stand-in actors reacting to the remodel’s reveal since the Morrisseys did not want to appear on camera, according to the Chicago Sun-Times. Attorneys for the Morrisseys declined to comment at the time.

On season 2 of Windy City Rehab, which aired its finale last week, viewers saw Victoria react to the legal actions taken against her and Eckhardt, which also include a second lawsuit from another couple that was filed in April 2020 and is ongoing. 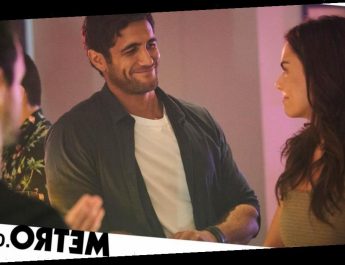 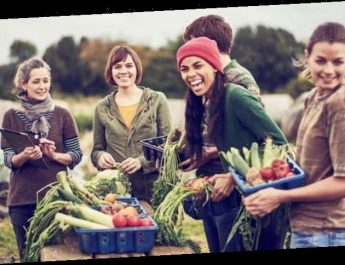 Allotment jobs for March – 10 jobs to complete before April arrives 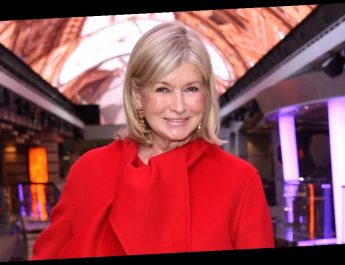