The owners of a house featured on Windy City Rehab attempted to freeze host Alison Victoria's financial assets amid an ongoing lawsuit.

According to court documents obtained by PEOPLE, Anna and James Morrissey, who purchased a house featured on season 1 of the HGTV series, filed a motion on October 8 to prevent the designer from “dissipating her assets, including selling any property which she owns or controls.”

The Morrisseys' filing alleges that Victoria (whose full name is Alison Victoria Gramenos) recently transferred ownership of her own $2.295 million Chicago townhouse to a new company, which she co-owns, for $10. The house was then listed for sale. The couple claim this was done to "fraudulently conceal" her assets and requested an injunction that would prevent her from selling it. The homeowners first filed a lawsuit against Victoria; her former business partner, general contractor and developer Donovan Eckhardt; and others in December 2019. The couple filed a new suit on September 20,200, adding the production company for the show, Big Table Media; and Discovery Inc., which owns HGTV, to the list of defendants.

According to the original complaint, the $1.36 million home has faced “leaks and water penetration” from the windows, walls and ceilings — including an upstairs shower that allegedly “drained through the kitchen ceiling whenever it was used.” A “crooked” front door, crumbling exterior mortar, issues with garage floor and roof were also cited in the legal document.

The property’s rehabilitation was chronicled on a January 2019 episode of the show, with stand-in actors reacting to the remodel’s reveal since the Morrisseys did not want to appear on camera, according to the Chicago Sun-Times.

Attorneys for the Morrisseys declined to comment at the time.

On season two of Windy City Rehab, which aired its finale on Tuesday, viewers saw Victoria react to the legal actions taken against her and Eckhardt, which also include a second suit from another couple that was filed in April 2020 and is ongoing. During an on-camera interview about the fallout from ending her relationship with Eckhardt, the designer is interrupted by a message on her phone that visibly upsets her.

"If you only knew what comes into my phone," she says. "I have people coming out of the woodwork. I have homeowners that are being contacted by the press." Getting choked up, she adds, "All I ever did, and all I’ve ever done, is design. Honestly…Sorry, guys, I’m freaking out," before getting up and heading for a nearby bathroom.

After coming back on camera and apologizing to the crew, she admits, "I’m just dealing with a nightmare."

In another segment of the episode, she says, "Donovan was supposed to be in charge of the construction. I’m the designer. And yet when the time comes to write checks, everybody looks to me because he won’t return anyone’s phone calls," Victoria says in the episode.

She continues, "I’m not even the contractor, I’m not the builder, I didn’t pull permits, I don’t do that work. And now I’m dealing with structural things that are falling apart for all these homeowners that live in homes that I designed. And it doesn’t matter that I just designed them. They’re holding me accountable too. And I have to hold myself accountable. I’m 50% owner on the LLC because I got into business with a person who cost me everything."

Eckhardt's companies, Greymark Development and BE Customs, could not be reached by PEOPLE for comment. 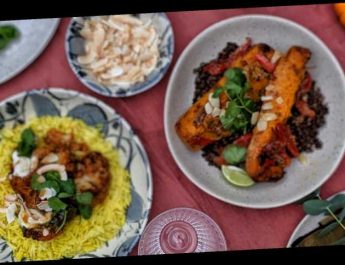 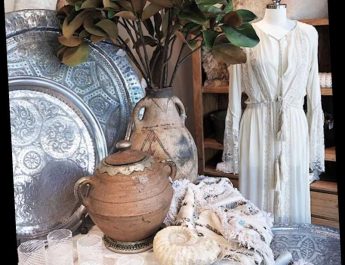 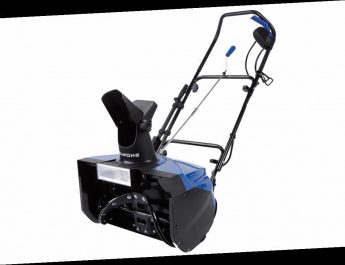 This Best-Selling Snow Blower Saves Amazon Shoppers ‘Hours of Shoveling Snow,’ and It's 44% Off