Prim manicured lawns are being put to pasture. In their place, sassy urban jungles are springing up across the country, ablaze with fruit trees, flowering shrubs, water bodies and verdant greenery, much to the delight of ecologists and environmentalists.

A colonial legacy of the British, a lush lawn was the hallmark of buildings of the Raj. Irrespective of geographic locations, the lawn spread all over India with the imperialists. Like many British legacies, it stayed, even after the Raj was uprooted from India.

This is why architect Vinod Mathew, who trained under the renowned Bali-based landscape designer Made Wijaya, used plants endemic to Kerala to landscape the upscale Villa Maya restaurant in Thiruvananthapuram.

Expressing his disappointment at seeing gardens, filled with hibiscus, jasmine, moonbeam, coral jasmine and other common flowers, which used to flourish in the Seventies and Eighties in Kerala homes being replaced by lawns and imported plants over the past few decades, he says he focusses on environment-friendly landscaping.

He is not the only one. Landscape designer Roshni Nair says homeowners realise the disadvantages of a turf lawn only after they have lived with it for a while. “Prohibitively expensive to maintain in a hot, tropical place like Kerala, the lawn requires to be nursed with tender loving care to maintain its lush green look. Since grass needs sunshine, trees with canopy cannot be grown. The house is exposed to the sun and becomes unbearably hot,” she adds.

That is why Suchitra Radha Vinod in Thiruvananthapuram decided to replace her lawn with a tropical garden and water body. Suchitra found that her house, which faces the West, would become unbearably hot due to the direct sunlight falling on the walls. When she planted trees to shade the house from the sun, her gardener was not happy as the trees were “spoiling” the lawn. Finally, she decided to take out the lawn completely.

Landscape designer Malavika Mohan refuses to create lawns, and focusses instead on empowering her clients with alternatives. “It is important to know your garden well so that you know when and where you will get sunlight. So the garden is an evolving one. First, trees are planted along with bushes. Ferns and plants that need the shade come next. The trees grow in a couple of years, then I add fillers such as creepers and foliage plants that can come under them and so the garden looks lush. Everything depends on the lay of the garden,” she says.

Architect Tony Joseph in Kozhikode had his lawn removed because he wanted his house to be cooler, says landscaper Jacob Klavara. He replaced the turf grass lawn with pearl grass, creepers and foliage plants. Jacob says many residents are removing their carpet lawns because they have become aware of their high environmental cost.

“In most cases, architects plan the house and the garden is done at the last minute, usually a lawn bordered with flowers or palms. I insist on doing the interior and the exterior simultaneously so that each corner has its own surprise and a bit of green,” says Vinod.

Chennai-based architect Benny Kuriakose says many clients ask for trees, ferns and evergreens. “Unlike a decade ago, most of my clients don’t want lawns, they want green spaces with water bodies and a not-so-pruned-and-orderly garden.” Benny avers that in water-scarce regions such as Chennai, having a lawn is harmful to the environment as it sucks up the available water from the water table.

A study conducted by Professor Seema Purushotaman and Sheetal at Azim Premji University in 2018 focussed on the impact of lawn grass cultivation on agroecology and livelihood in peri-urban Bengaluru. The turf lawns in government building, hotels and hospitals often comes at the cost of fertile top soil and water in agricultural lands. That these carpets may be green deserts is often overlooked, explains Sheetal.

The study found that turf grass had displaced finger millet, pulses, paddy and cleared the land off bushes and trees. Even common grazing lands in villages were encroached upon to grow lawn grass.

“Many farmers on the outskirts of Bengaluru have leased their land to commercial growers of turf grass. When huge patches of acres of turf are dug out for lawns in cities, it irrevocably damages the top soil,” says Sheetal.

Seema Mundoli, co-author of Cities and Canopies: Trees in Indian Cities, says she and author Harini Nagendra are coming out with a book on common flowering plants to grow in gardens and balconies to attract the birds and the bees. Many alternatives to turf grass such as buffalo grass and perennial creepers are now offered by savvy landscape designers. Another way is to plan your garden with different types of foliage plants, flowering shrubs, bushes and trees.

“A garden has to grow with the gardener,” says Malavika. “Instead of going for carpet lawns and fully-grown plants, the joy of gardening lies in watching your garden grow and bloom.” 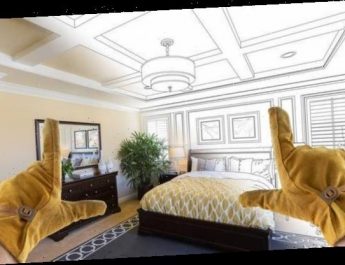 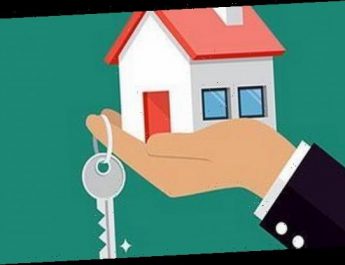 If home is ready, buyer is ready 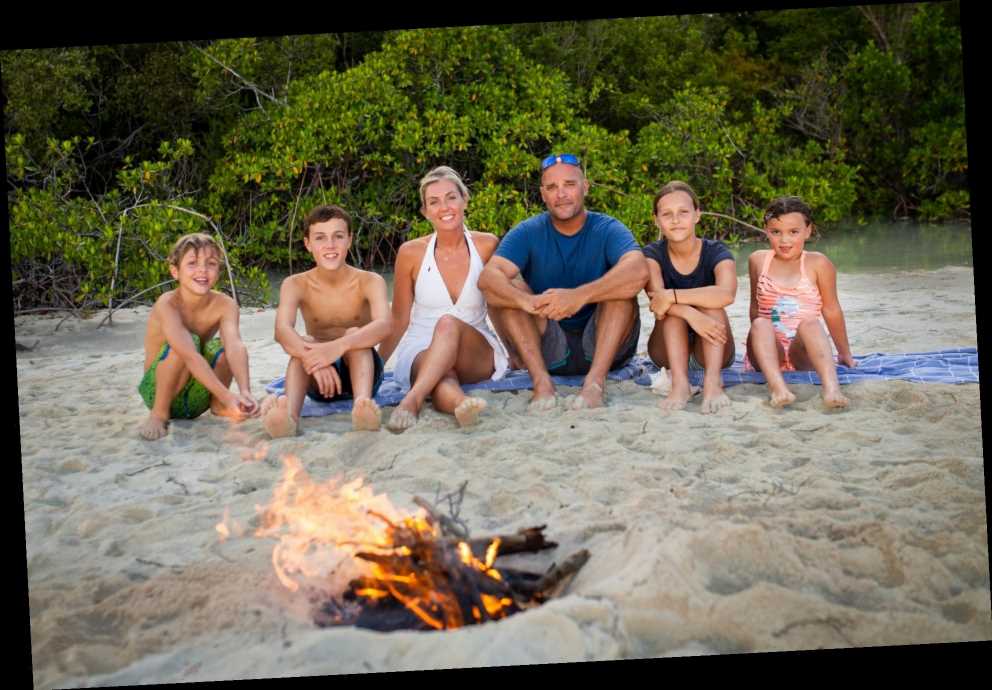 HGTV's Renovation Island: Everything You Need to Know About Stars Bryan and Sarah Baeumler