There are already a countless number of parasites which have the ability to ‘zombify’ their host. Theoretical evolutionary biologist Athena Aktipis of Arizona State University, who runs the ‘Zombified’ podcast, said these parasites can control their hosts to essentially do whatever they want. Prof Aktipis said: “If you actually look at the proportion of species overall that are parasitic in one way or another, more than half of the species that we know on Earth are parasites.”

One such example is the Ophiocordyceps fungus, which effects the carpenter ant.

Once the fungus is inside the ant, it takes over the body forcing the ant to leave its colony.

When the ant is where the fungus wants it to be, the ant bites down on the surface until it gets lock jaw.

Then the fungus grows from the ant’s head and releases spores, completing its life cycle. 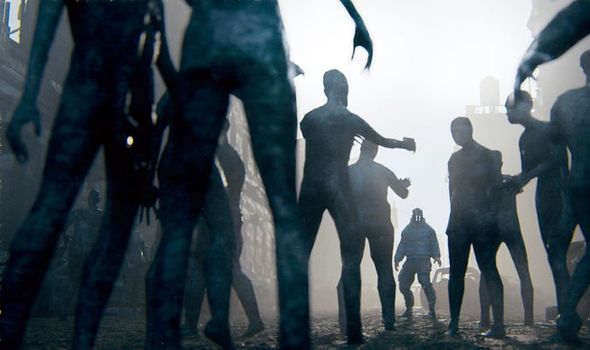 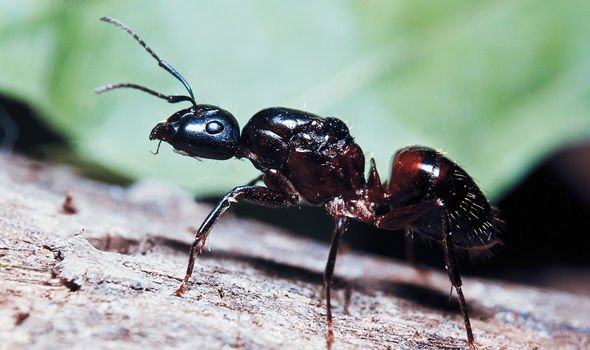 Charissa de Bekker, an assistant professor of biology at the University of Central Florida, said: “We’re totally convinced that the behaviours that the ant show are all to benefit the fungus.”

And the researchers said that a similar phenomenon is also infecting humans.

According to the Centers for Disease Control and Prevention (CDC), around 40 million Americans carry a single-cell parasite called toxoplasma gondii.

Research has shown that the parasite can infect rats to make them attracted to cats’ urine. 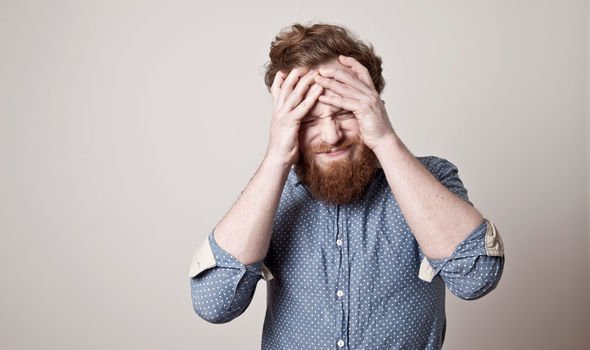 Once the rats get close, the cat eats them and then as humans interact with cats, such as cleaning their litter tray, the parasite can then infect a person.

Prof Aktipis said the parasite “somehow evolved to make a rat get turned on by the smell of cat urine, so it goes up to a cat and snuggles with it, and then it gets eaten which completes the life cycle of the toxoplasma”.

He asked: “If that’s not zombification, then what is?”

Previous research from 2016 discovered road rage and other inexplicable extreme bursts of anger may be caused toxoplasma gondii. 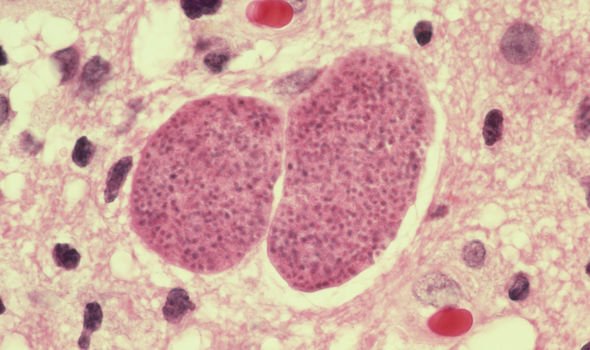 Researchers from the University of Chicago said that people who have been exposed to the parasite are more than twice as likely to have short bursts of anger and increased aggression.

The parasite, which burrows into brain tissue, is fairly common, with about 30 percent of all humans carrying it but it is typically harmless.

However, the study found that it may be leading to heightened anger in short bursts, such as road rage. 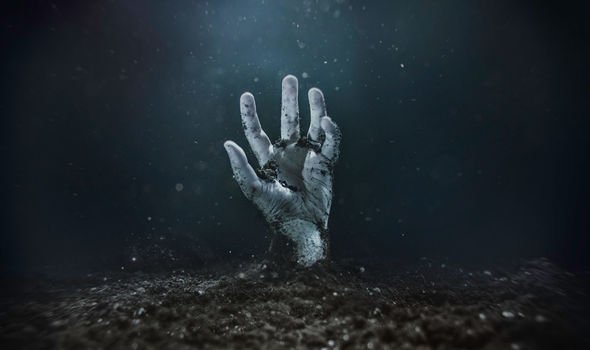 Dr Emil Coccaro, lead author of the study, said: “Our work suggests that latent infection with the toxoplasma gondii parasite may change brain chemistry in a fashion that increases the risk of aggressive behaviour.

“However, we do not know if this relationship is causal, and not everyone that tests positive for toxoplasmosis will have aggression issues.”