Tom is known for presenting the investigative pieces on the BBC programme as he covers farming and the problems that may arise for those working on the land.

He joined the programme in 2009 and Countryfile fans meaning he’s fast approaching his tenth anniversary on the much-loved show.

As such, some fans may be wondering how long Tom plans to stick around for.

Speaking to Express.co.uk, Tom has spilled whether he’ll be leaving anytime soon or not.

“As long as they’ll keep paying me the wage,” he jested before adding: “No, I love it. It’s a great show to do.

“I get to meet fascinating people and go to beautiful and interesting parts of the country. What’s not to like about that?”

Tom also opened up on what areas he’d like to cover in the future for the programme.

He explained: “I’m actually waiting to do more about energy and renewable energy.

“At the moment, a lot of the way we use our land is worsening climate change but there are so many changes we could make, from the way we graze to the amount of solar panels on land to the use of wind turbine. 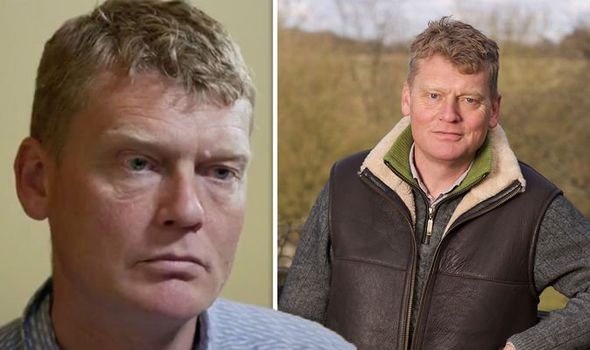 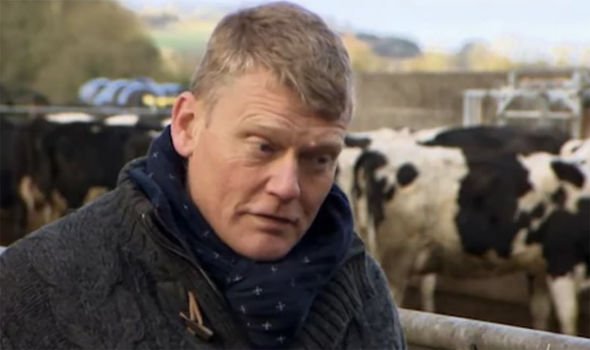 “This government has been fairly hostile to land-based wind turbines, they’re quite cheap now.

“I think there is so much more the land could be doing to help reduce the impact of climate change and I think that is really, really important and something I’d like to do plenty of on the programme.”

An episode of Countryfile aired earlier this month shocked viewers as Tom explored how plastic ended up in pig’s food.

Tom was curious to find out if a pig had ingested in through the biscuit meal in its food whether it could end up in pork products made for humans.

“Well there is the possibility that that could happen,” ecotoxicologist Alice Horton explained. “I think the important thing to say though, is that we don’t have the evidence yet to suggest that that is happening. 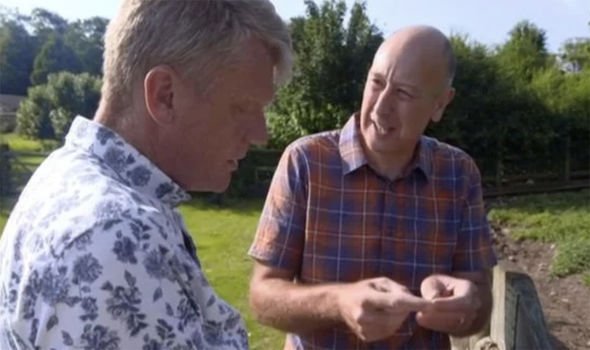 “The trouble with the nano scale plastics is that they’re so small, our current analytical methods are not capable of finding them.”

Viewers were mortified and took to Twitter to comment, with one writing: “Pretty unbelievable they grind waste supermarket food up WITH plastic packaging then try and filter plastic bits out before putting the mess into animal feed #thatcantbegood #countryfile.”

“#Countryfile How disgusting that plastic is getting into animal feed. Don’t they remember when something nasty was incorporated in animal food once before – mad cow disease, bovine encephalitis,” another opined.

A third agreed: “Interesting piece by @tomheapmedia on @BBCCountryfile re plastic pollution in our food. More worrying to think that this plastic is likely to be combining with a cocktail of pesticides sprayed on crops by farmers. Seems @NFUtweets & @DefraGovUK are asleep on the job. #countryfile.”

Countryfile continues this evening at 7pm on BBC One.